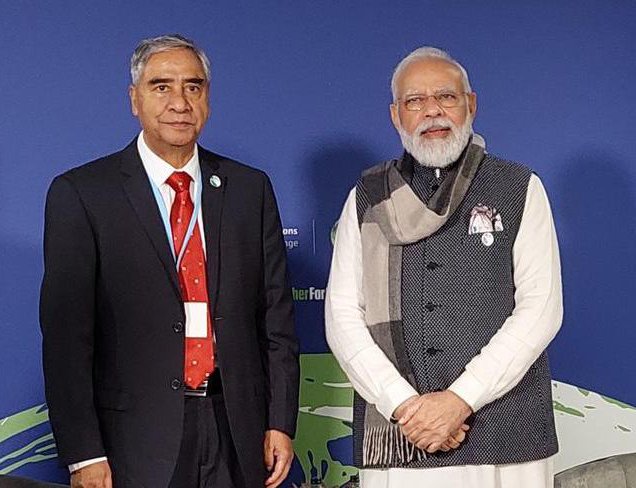 The entourage of the Prime Minister will comprise Minister for Foreign Affairs Dr. Narayan Khadka, other senior Ministers, Secretaries and officials of the Government of Nepal.

The visit will further strengthen the multifaceted, age-old, and cordial ties between Nepal and India.

During the visit, Prime Minister is scheduled to pay a courtesy call on His M. Venkaiah Naidu, Vice President of India.

Similarly, External Affairs Minister as well as National Security Advisor of the Government of India will call on the Prime Minister of Nepal.

The Prime Minister will use the opportunity of his visit to address a gathering of business leaders in New Delhi.

The Prime Minister is also scheduled to visit Varanasi before returning to Kathmandu on 3 April 2022.

The EU And Nepal Hold Their 14th Joint Commission By NEW SPOTLIGHT ONLINE 12 hours, 55 minutes ago