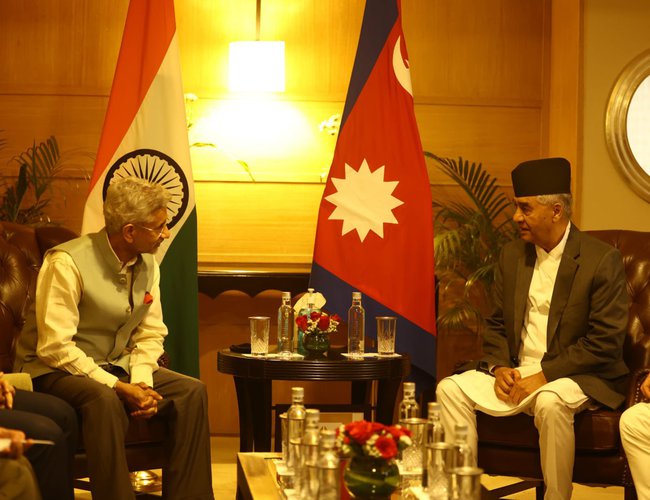 Minister of External Affairs of India Dr S. Jaishankar called on Prime Minister Sher Bahadur Deuba in New Delhi on Friday afternoon. During the meeting, they discussed the matter related to mutual interest. 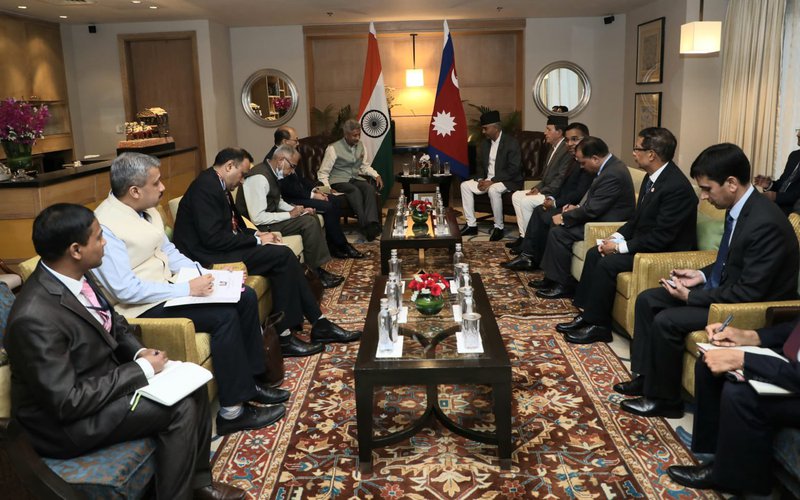 The Prime Minister is accompanied by his spouse Dr. Arju Rana Deuba and a delegation comprising Minister for Foreign Affairs Narayan Khadka's other senior Ministers, Chief Secretary, Secretaries and officials of the Government of Nepal as well as representatives from the business community and the media 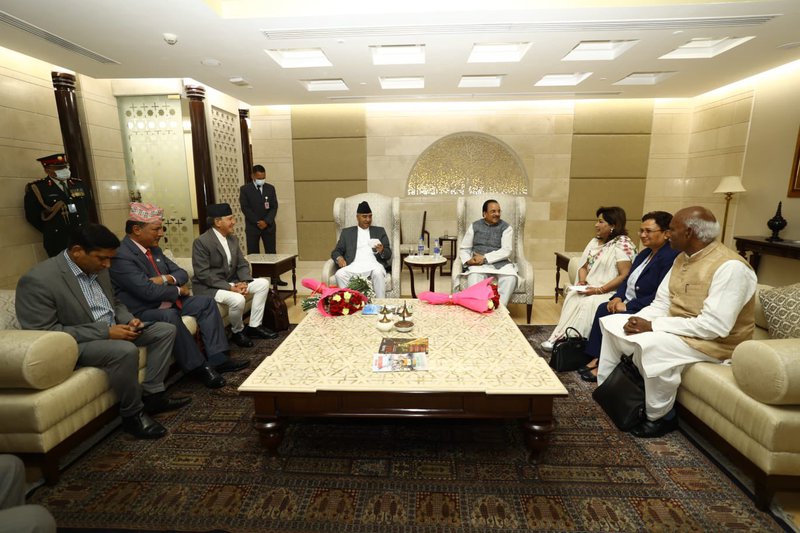 On his arrival, the Prime Minister was received at the Indira Gandhi Intonational Airport by Ajay Bhatt, Minister of State for Defense and Tourism, and other senior officials of India, as well as Ambassador of Nepal to India Dr' Shankar Prasad Sharma and officials of the Embassy of Nepal in New Delhi.