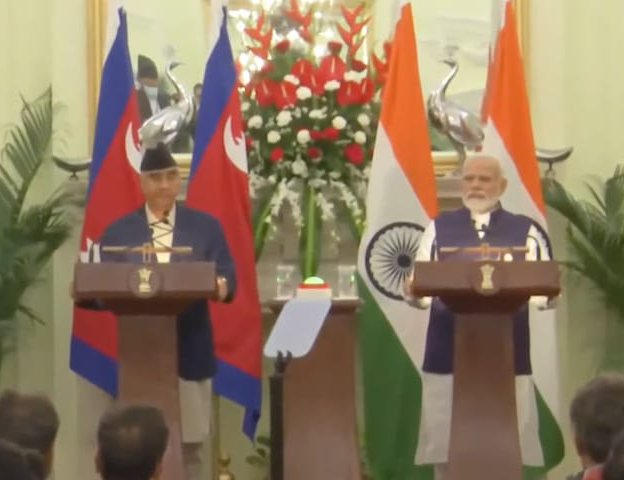 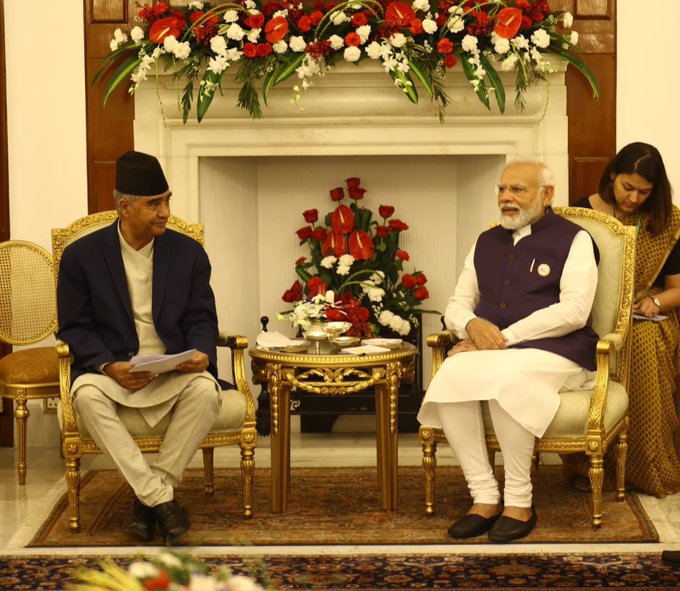 “The two Prime Ministers exchanged their views on ways to further strengthen bilateral ties and advance cooperation in multiple areas for the mutual benefits of the peoples of both countries,” writes PM Deuba’s Twitter.Twitter

Indian PM Narendra Modi tweeted that PM Deuba jee and I agree to give priority to all kinds of trade and cross-border connectivity initiatives. The inauguration of the Jayanagar-Kurtha Rail Line is one of its parts. This kind of project better contributes to the exchange of visits between the people of two countries.Twitter 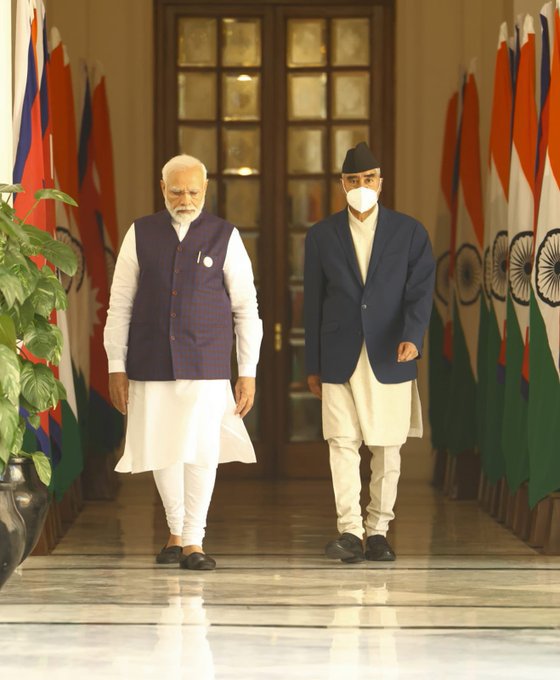 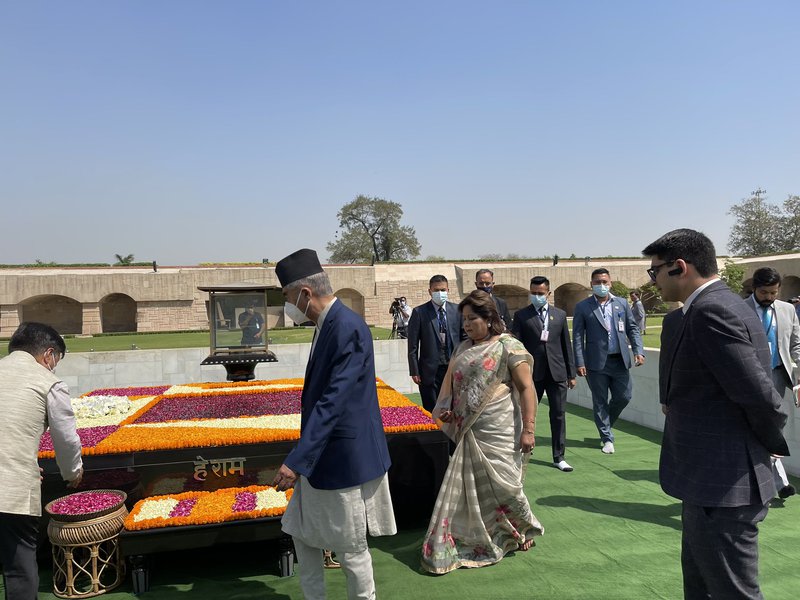 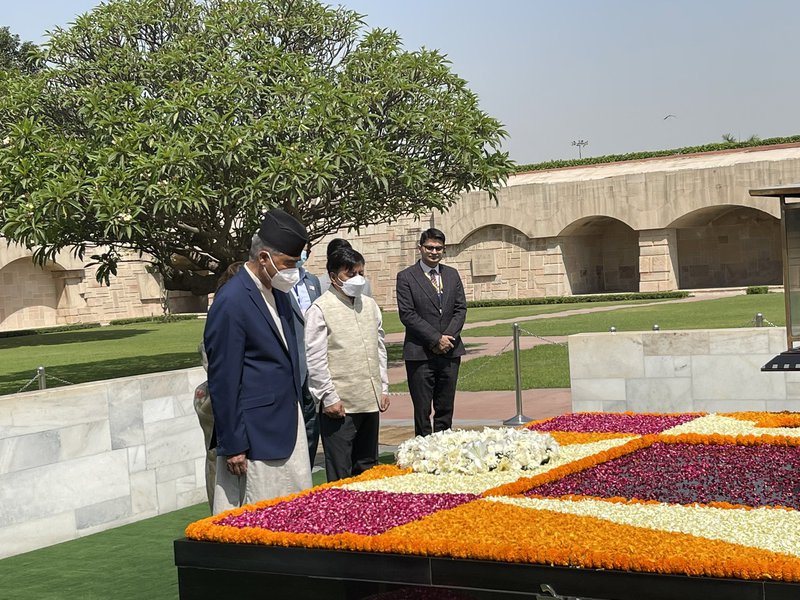