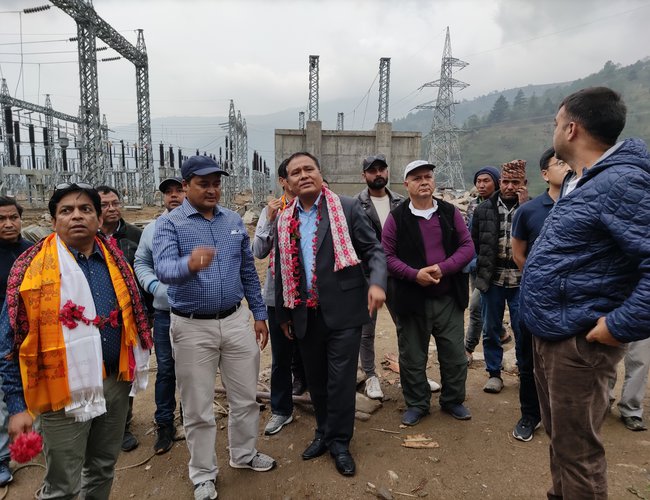 Following the obstruction created by local people in the Gajryang-New Khola Transmission line project, the dateline of construction of the project has already been postponed several times causing huge looses to the country.

MD Ghising said that 19 MW of electricity could not be evacuated due to a lack of transmission line. Local people are demanding compensation to allow the erection of towers.

“NEA is ready to be as flexible as possible on the issue of compensation and indemnity according to the legal provisions,” said Ghising.

Due to the lack of infrastructure, the 12 MW Upper Khimti constructed by Himalayan Energy Development Company and the 7 MW Upper Khimti of the second hydropower project could not be connected to the power transmission line.

Despite continuous efforts of the project management, the construction of the transmission line could not be completed as the obstruction could not be removed. 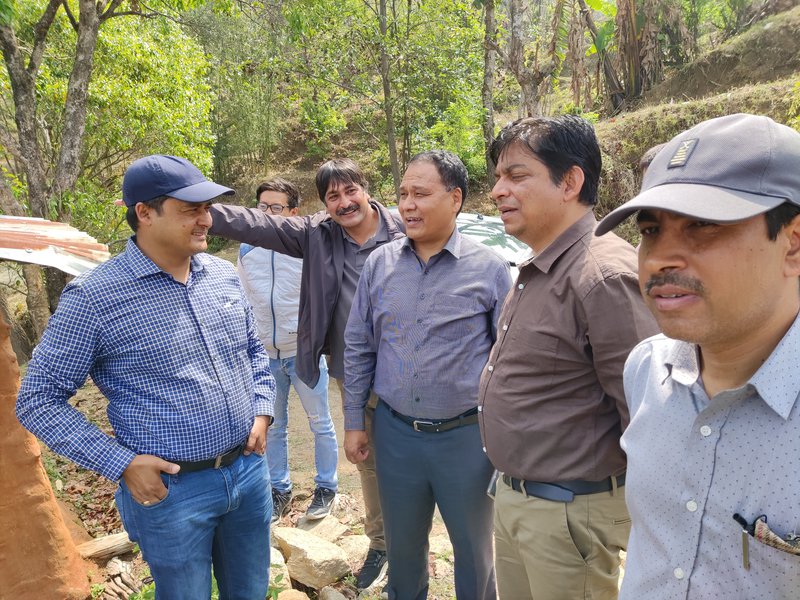 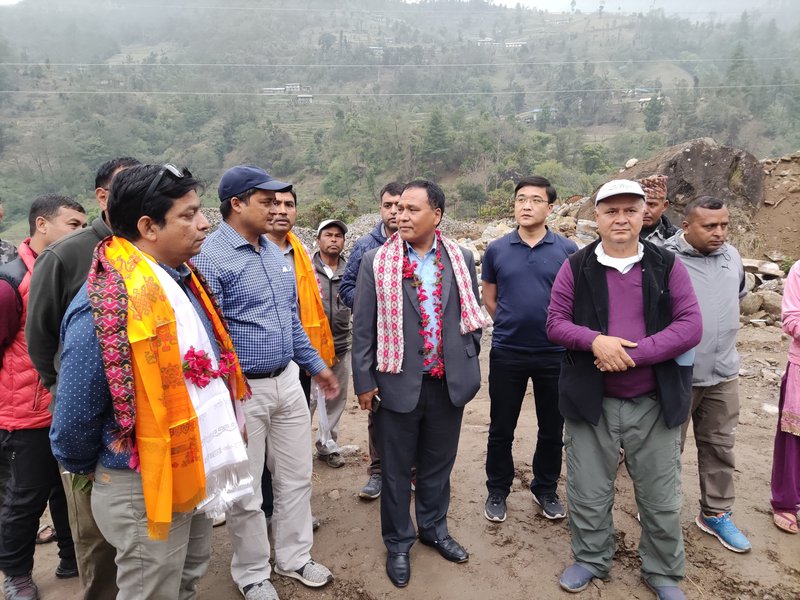 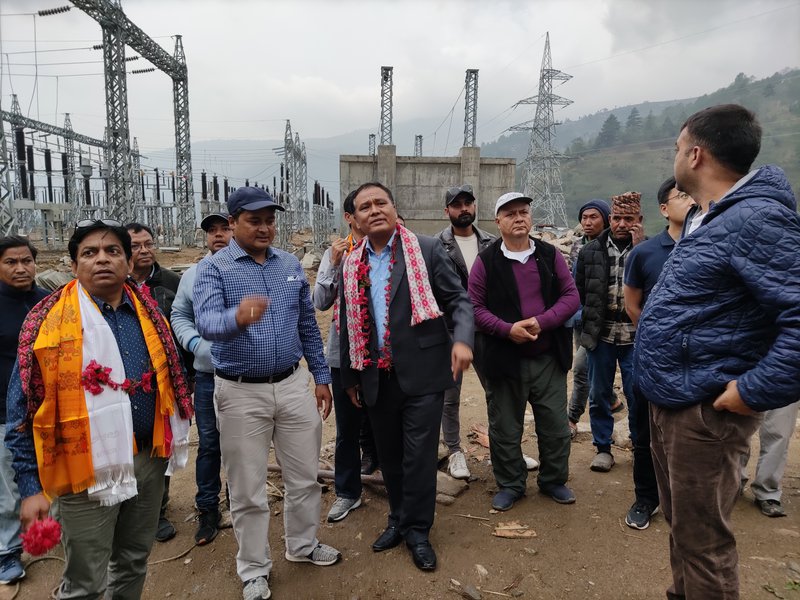 The construction of the 132-33-11 kV substation in the Gjrayng substation has at the last stage as all the equipment has already arrived at the site.

MD Ghising discussed the issue with the Chairperson of Local Rural Municipality and Ward chairs of the obstructed areas and requested them to take the necessary step to resolve the obstruction.

Given the prolonged obstruction of the project; NEA has decided to build alternative arrangements to evacuate the electricity from both the projects. Now, the power will be evacuated through the 33 kV Gajryang substation and then sent to the Jiri substation to link the 133 kV national grid.

NEA is now planning to charge 30 MVA power transmitters in the Gajryang substation to evacuate the electricity from the projects. Through this, 10 MW of electricity can be evacuated.

MD Ghising said that the pace of the construction will accelerate and it will complete before the rainy session when both the projects start operating at full capacity.

Price Of Petroleum Products Increased By Agencies 1 day, 4 hours ago

IFC Appointed Riccardo Puliti As Its New Regional Vice President For Asia And The Pacific By NEW SPOTLIGHT ONLINE 6 days, 16 hours ago