Keshav Sthapit To Contest The Mayor Of KMC As UML Candidate

Keshav Sthapit To Contest The Mayor Of KMC As UML Candidate 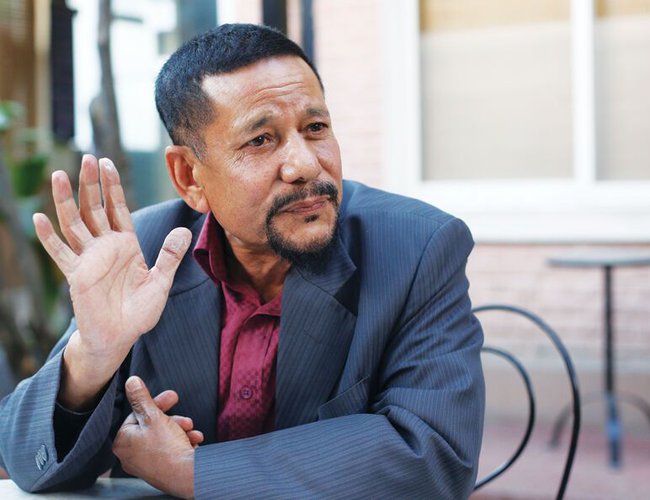 Former Mayor of Kathmandu Metropolitan City Keshav Sthapit is filing nomination for the mayor again. The CPN-UML has nominated him .

Sthapit has been chosen as the party’s candidate for the post of mayor of Kathmandu Metropolitan City (KMC) while Sunita Dangol will be the deputy mayor candidate.