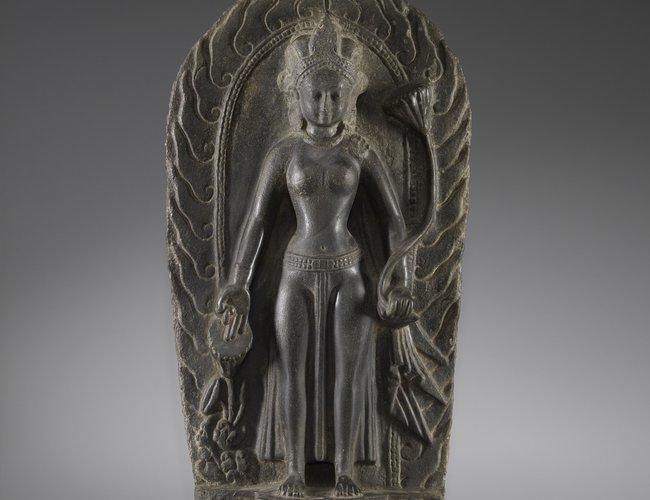 On behalf of the Government and the Consulate General of Nepal in New York, Acting Consul General Bishnu Gautam oversaw the return of the artwork in partnership with Yale.

The returning argillite-stone sculpture of Tara/Parvati (70.5x38.1x13.07 cm) dates to the late ninth to early tenth century which a donor had donated to the Gallery in 2015.Researchon this sculpture conducted in 2021 by the Department of Archaeology of Nepal, and by the Yale Art Gallery confirmed that the sculpture had been installed at Bir Bhadreshwor Mahadev Temple, Golmadi, Bhaktapur, Nepal until at least 1976, where it was worshipped as Hindu Goddess Parvati in daily ritual before it was lost in around 1976-77 AD.

While receiving the sculpture, the Acting Consul General Gautam thanked the Yale University, the Yale University Art Gallery, the Henry J Heinz II Director Stephanie Wiles, the Governing Board and the Curatorial teamfor their warm cooperation in returning this artifact to Nepal.

The Acting Consul General expressed deep appreciation for the Gallery's collegiality regarding research leading to its return. He further remarked that the Gallery's thoughtful collaboration positively contributed to Nepal’s national efforts to recover and reinstate the lost cultural properties and also in the preservation of Nepal's history and culture. He appreciated the support received from media, civil society, and others in this endeavour, and thanked the Yale Art Gallery for arranging its shipment to Nepal. 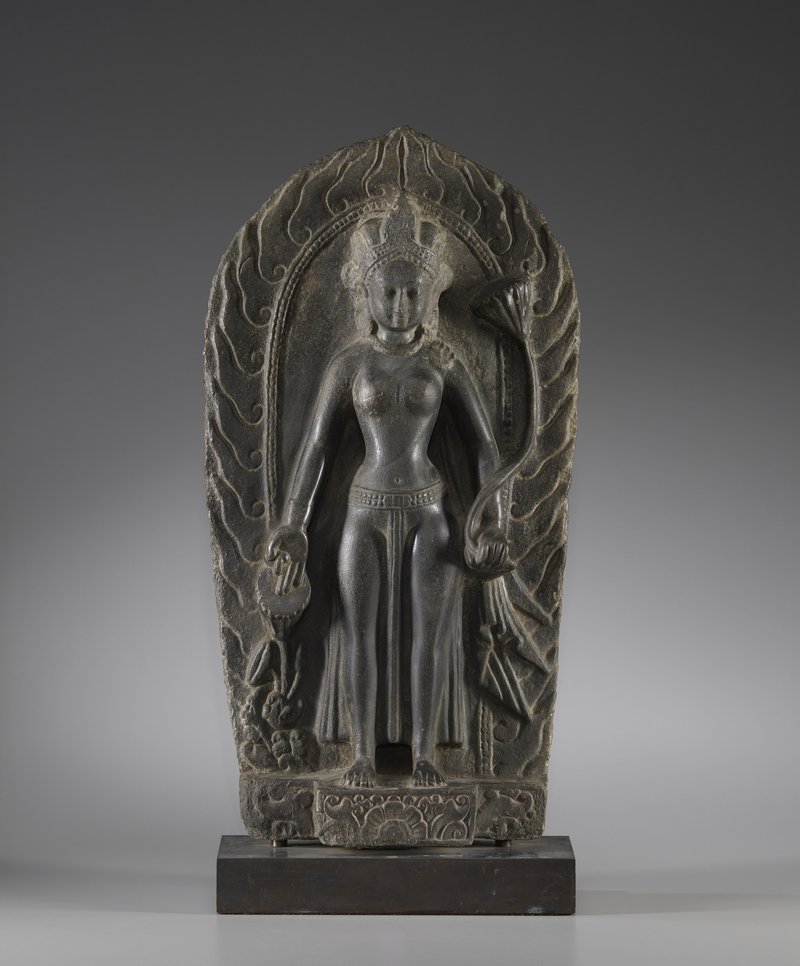 The decision to deaccession the Buddhist Goddess Tara was a collaborative one, and we are grateful to the Consul General of Nepal in New York and the Department of Archaeology of the Government of Nepal in Kathmandu for assisting us in completing the research that led to the return of this sculpture to Nepal.”

The Consulate General and Yale University expressed their willingness to work closely and collaboratively for the preservation and promotion of cultural heritage. They also reiterated their interest in further strengthening the long-standing people-to-people ties between Nepal and the United States of America.

The sculpture will be transported to Nepal through the coordination of the Yale University Art Gallery, Consulate General of Nepal, and the Department of Archaeology, Kathmandu.