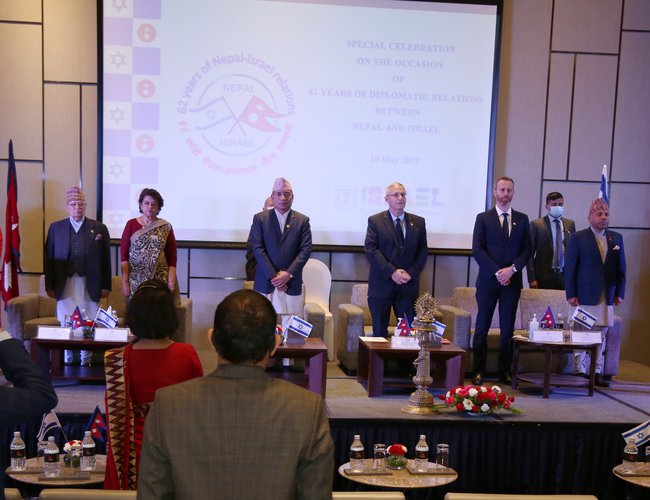 Welcoming the guests, Hanan Goder, Ambassador of Israel to Nepal said, “Israel and Nepal share the same values of tolerance, democracy, community solidarity and respect for each other. We both nations are proud of our heritage and as small civilizations, face similar challenges. This is what united us in the past and this will continue to keep bilateral relations good.”

Yair Lapid, Alternate Prime Minister and Minister for Foreign Affairs of Israel expressed his warm wishes in a video congratulatory message. He said, “For three decades, Nepal was the only country in the region to maintain diplomatic relations with Israel. Israel continues to seek out new opportunities to cooperate with Nepal, considering Nepal a great friend and a partner.” 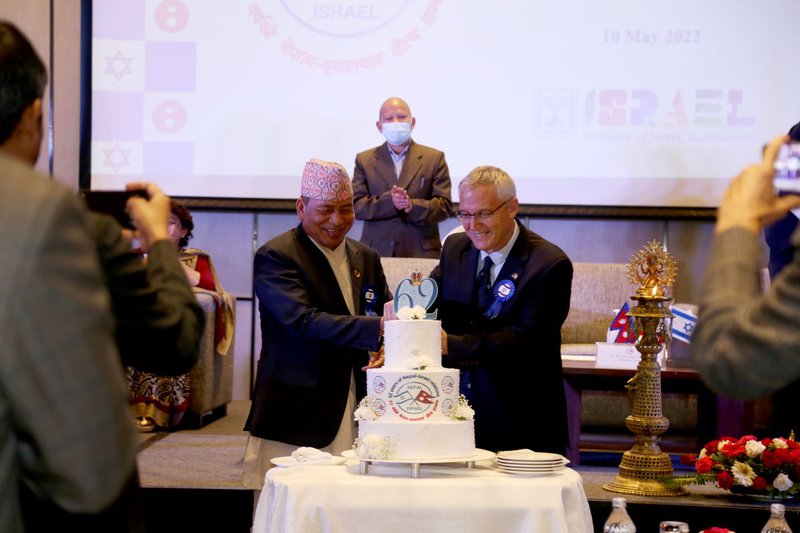 Concluding the event, DCM Tal Shvartsman said, “I believe that the bond between our two countries will continue to grow and flourish for many more years to come.”

The diplomatic relations were established at the initiation of the two great leaders and Prime Ministers of their respective countries, B.P. Koirala and David Ben Gurion on 1 June 1960. Since the establishment of the relations, the two nations have continued to cooperate and collaborate on various areas of mutual interests benefitting both the countries in the field of agriculture, health, and education, among many others.

The gallery of an exhibition on flashbacks of Nepal-Israel relations was also displayed, portraying historical cooperation between the two countries. 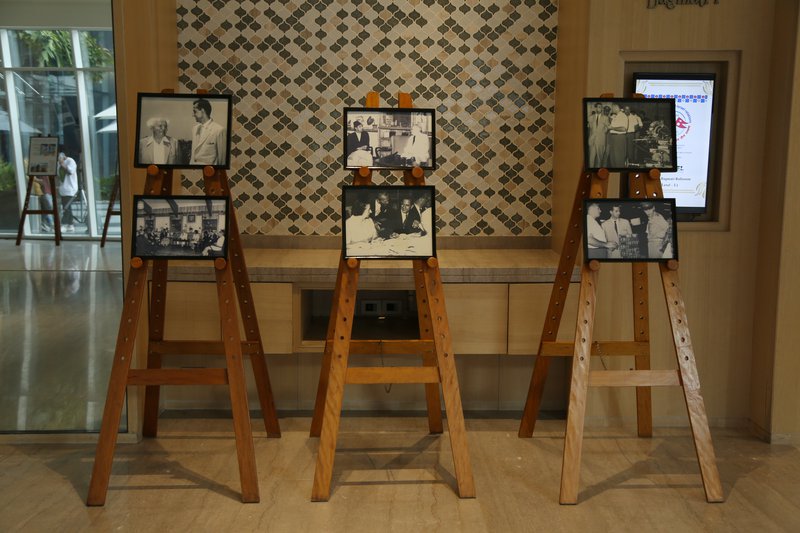 “On this occasion, the Embassy would like to extend warm greetings and best wishes to the Governments of Nepal and Israel and their people. This is an important occasion to mark the existing bilateral ties as well as an opportunity to take the cordial relations to scale new heights,” said a press release issued by the Embassy.