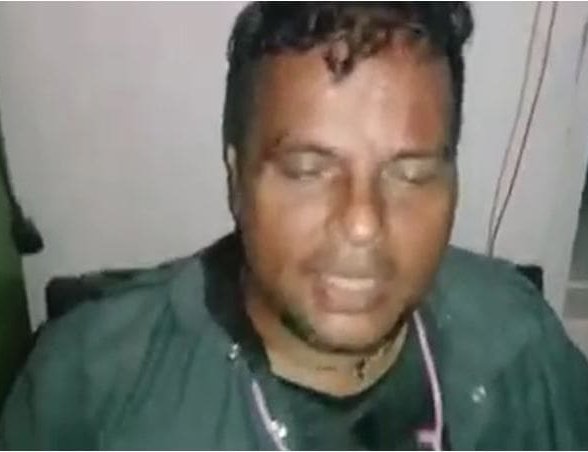 After primary treatment in Fishtail Hospital in Pokhara, Dipak Raj Joshi, an independent mayoral candidate of Byas Municipality of Tanahu district, has been brought to Frontline Hospital in Kathmandu by Helicopter for further treatment.

Joshi is contesting elections against NC leader Paudel’s candidate as an independent with an alliance with CPN-U ML. He was taken to Pokhara yesterday after primary treatment at Damauli.

Joshi was beaten by an NC worker when he asked with polling officer regarding his agent and their security.

Talking to the reporter from his Hospital bed, candidate Joshi accused Paudel’s supporter of manhandling him. According to an eye-witness, Paudel’s supporters used sticks and knives to beat Joshi and also damaged the vehicle used by Joshi, who is a strong contender for mayor elections.

US Under Secretary Nuland Arrived In Kathmandu By NEW SPOTLIGHT ONLINE 3 hours, 33 minutes ago

Nepal Has Huge Potential As A Producer Of Green Energy: British Ambassador Pollitt By NEW SPOTLIGHT ONLINE 15 hours, 30 minutes ago