Despite losing its candidate in Kathmnadu, NC stands atop securing victory in 196 local levels 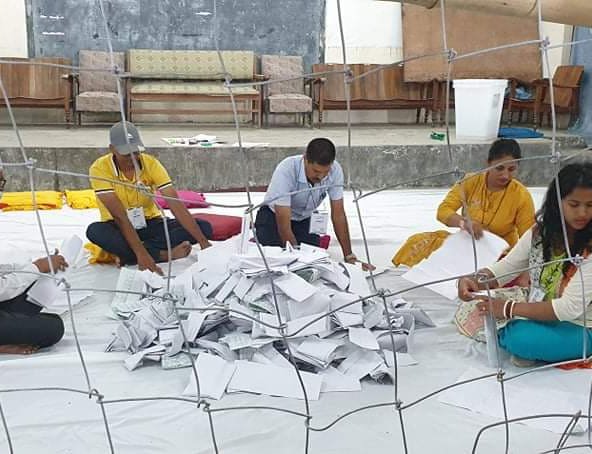 As it expected, Nepali Congress Party has swept the local level elections taking the advantage of making alliance with Maoist Center and CPN-UML Unified Socialist.

Although the alliance and main opposition party are competing all over Nepal, an independent candidate Balen Shah is close to clinch victory defeating their leaders in Mayoral position in the capital city.

Losing many seats to Nepali Congress, Maoist Center and breakaway faction led by Madhav Kumar Nepal, CPN-UML led by KP Sharma Oli is at a big loss as it has lost many seats of chairman and vice chairman. In the last local elections, CPN-UML had almost swept, capturing over two thirds of the seats, including two Metropolitan Cities, Kathmandu and Pokhara Lekhnath.

Nepali Congress (NC) has won so far in 225 Mayoral and 213 deputy mayoral positions of local units of 753 under the local elections held on May 13. Similarly, NC has been leading in 60 municipalities and 29 rural municipalities as per the counting that is underway while writing this.

“This is the victory of the people and democracy. The winning of over two-third seats by alliance is indication of failure of main opposition,” thundered Nepali spokesperson Dr. Prakash Sharan Mahat. “Our alliance will continue for national elections as well.” 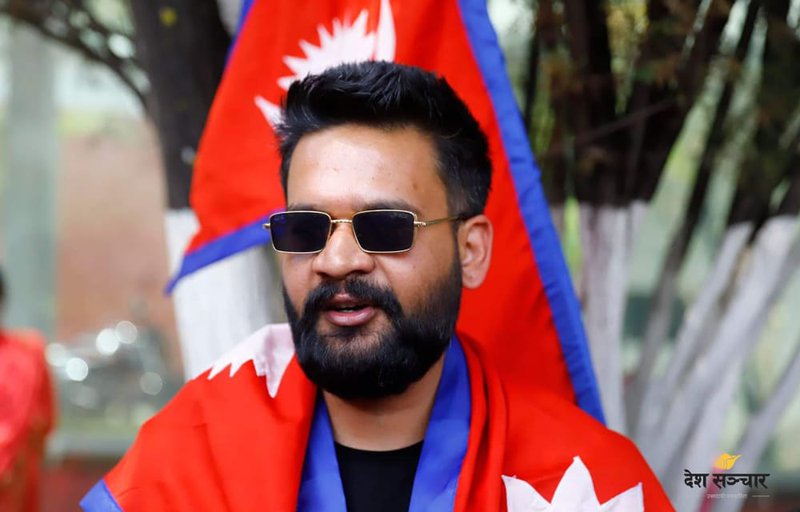 Ruling Nepali Congress has emerged as the biggest party from the local polls, as it has already won the key posts in the largest number of local bodies while its candidates are leading in more local levels.

Vote count is progressing and the NC has won 221 local units and maintained lead in 78 while the UML has won 138. Likewise, it won the post of deputy mayor in 56 municipalities and deputy chair in 155 rural municipalities.

According to the data provided by the Election Commission, ruling NC has secured mayoral posts in 69 municipalities and chairpersons in 152 rural municipalities.

The main opposition CPN-UML, which had emerged as the largest party winning 294 local units in the 2017 local poll, is trailing behind the NC.

“Despite massive mobilization of all forces against our party by coalition alliance, CPN-UML has made good progress in the local polls. We have certain reservation over the process where the cadres of ruling alliance used all kinds of means to defeat our candidates,” said Pradeep Gyawali. “We will come out with our reactions after taking stock overall.” 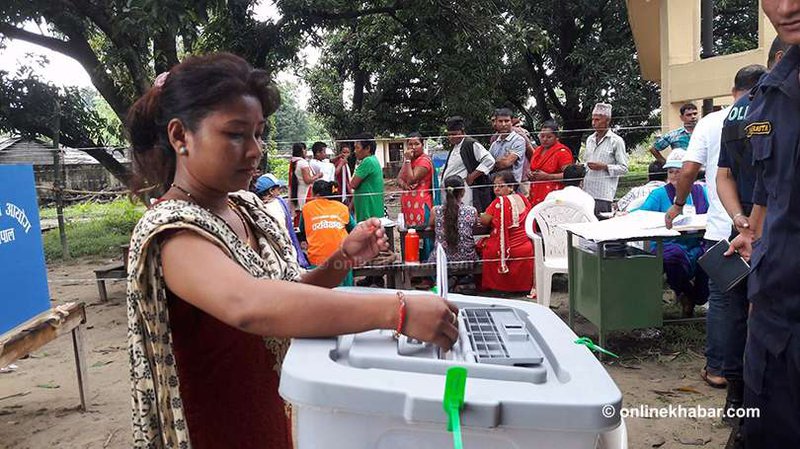 CPN (Maoist Centre), CPN (Unified Socialist), Janata Samajwadi Party-Nepal and Loktantrik Samajwadi Party Nepal are trailing behind the NC and the UML. The Rastriya Prajatantra Party is also leading in some municipalities and wards.

The ruling coalition partners CPN (Maoist Centre) and the JSP-N are likely to emerge as the third and fourth largest parties.

CPN (Unified Socialist) is likely to emerge as fifth largest party from the local polls.

The ruling alliance has made a major gain in the local poll. Maoist center is a major beneficiary at the cost of main opposition party CPN-UML compared to the last elections. The trend of local elections has shown that the alliance worked in local level despite rebellion in some areas.