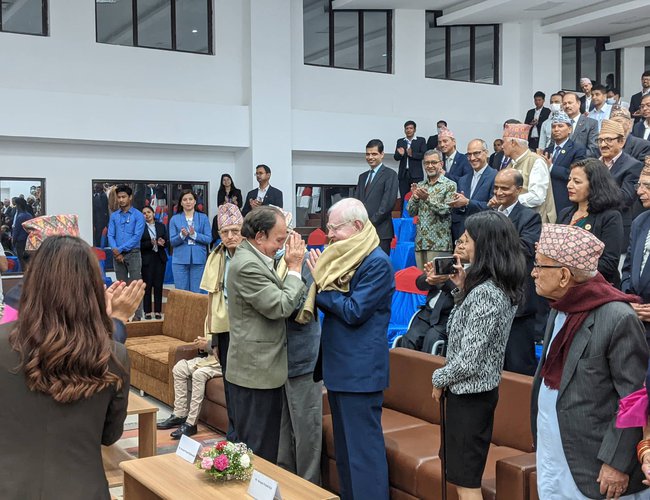 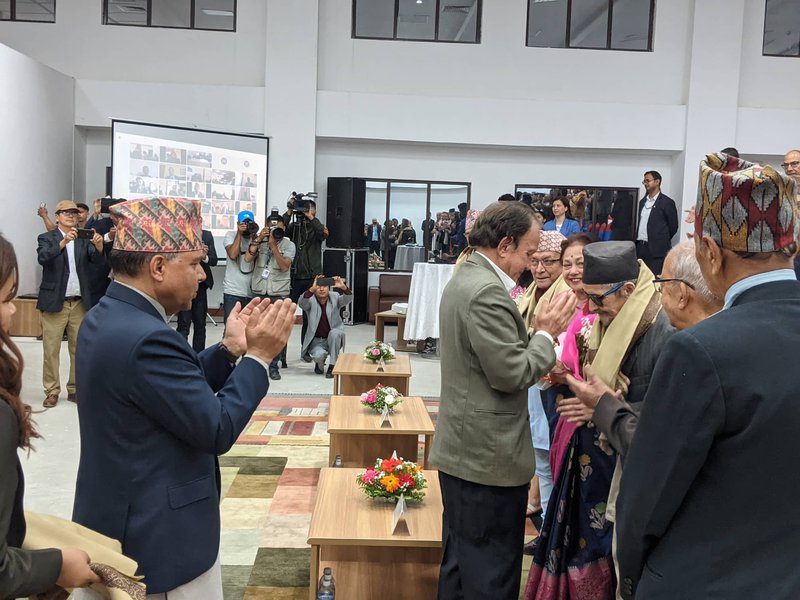 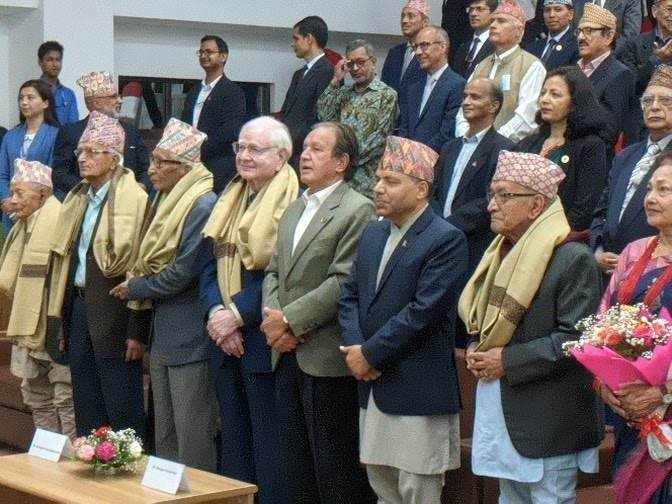 Addressing the program foreign minister Dr. Khadka described the day as an important day for the nation. He said that Nepal’s foreign ministry’s officials have been doing their best to serve the nation.

Foreign secretary Bharat Raj Paudyal described that there are practices all over the world to celebrate National Foreign Service Day. He said that Nepal has also started this. 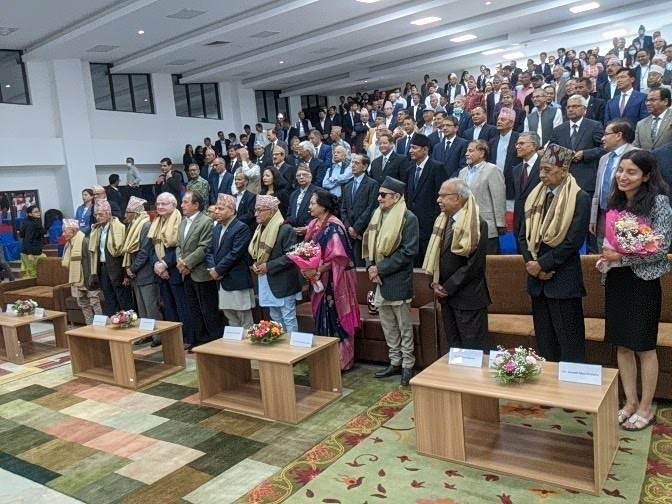 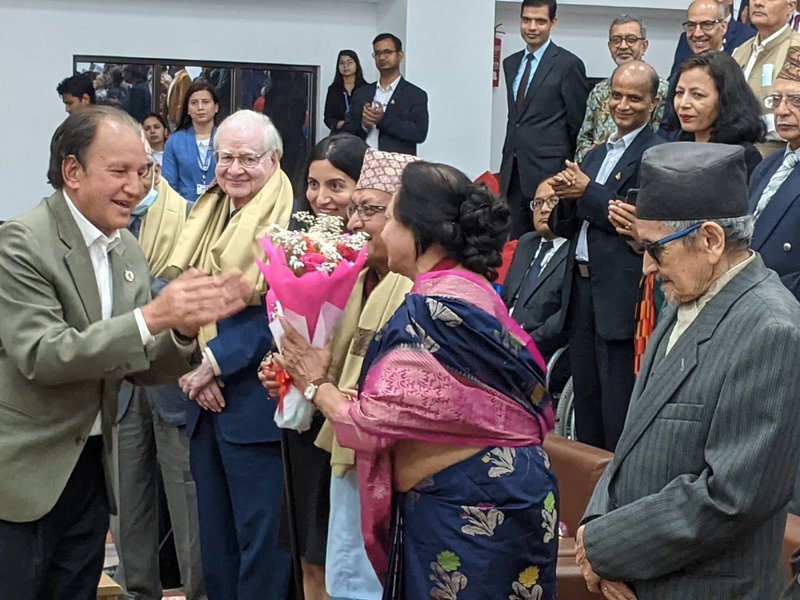 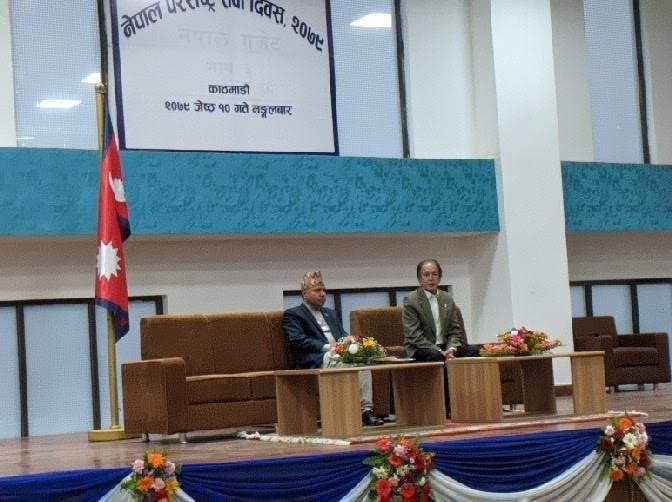