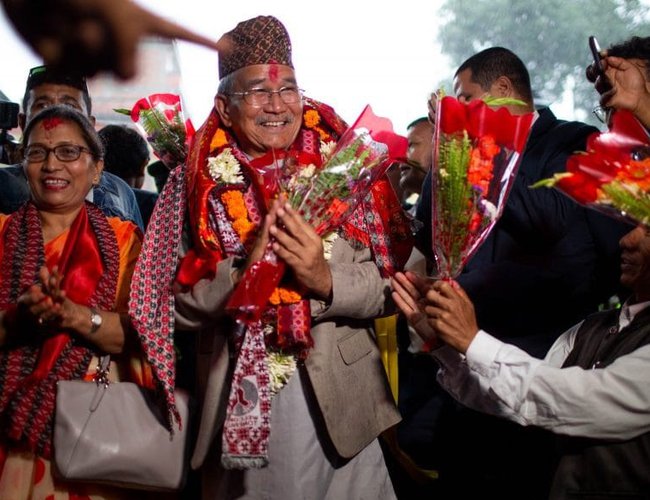 Along with Kathmandu Metropolitan City (KMC), where independent candidate Balen Shah is leading, six local level election results are remaining to be declared as of Thursday morning.

After winning the elections, Chiribabu Maharjan of the Nepali Congress has already started his second inning as the mayor of Lalitpur Metropolitan City. Maharaja wins the elections in a comfortable vote. 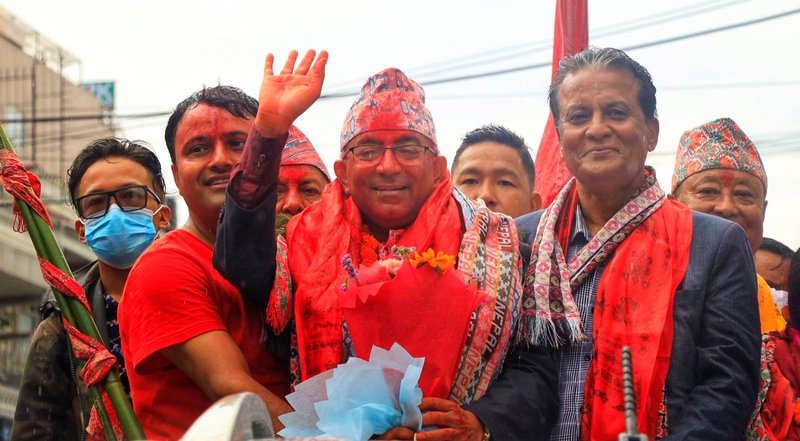 Although Nepali Congress has secured victory in 138 municipalities and 188 rural municipalities, it failed to prevent Balen shah from electing as mayor of Kathmandu. Given the trends of counting, independent candidate Balen Shah and CPN-UML candidate Sunita Dangol are leading the counting with a huge margin of mayor and deputy mayor of KMC.

Despite losing its position as the number one party to Nepali Congress, the main opposition CPN-UML has taken the second slot with 81 mayoral posts and 123 seats of rural municipality chair. Vote counting of the elections has been concluded in 747 local bodies.

Similarly, the ruling coalition candidates have won the posts of mayor in all five metropolises, while an independent candidate has been leading in Kathmandu Metropolitan City.

The ruling coalition partners NC has secured two mayoral posts and CPN (Maoist Centre), CPN (Unified Socialist) and Janata Samajbadi Party-Nepal have secured a mayoral seat in one metropolis each.

The counting of votes is progressing in six local levels, including Kathmandu Metropolitan City (KMC).