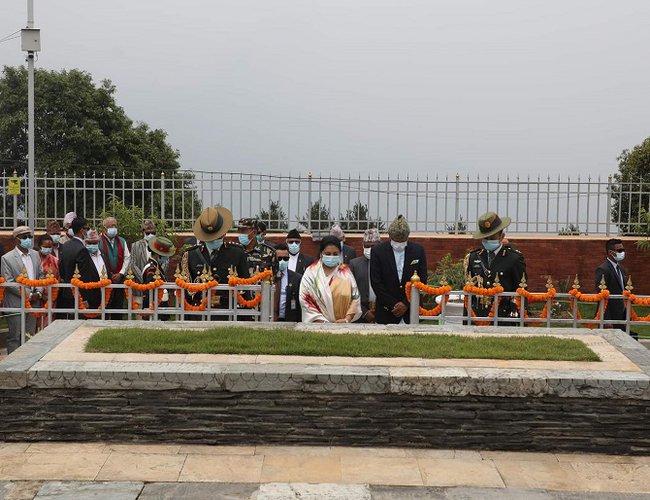 The President reached Dahachowk on the occasion of the death anniversary of Pande who is revered as one of the great warriors of Nepal. He had lost his life to the battle of Kirtipur during Nepal’s unification campaign led by the late King Prithvi Narayan Shah of Gorkha. 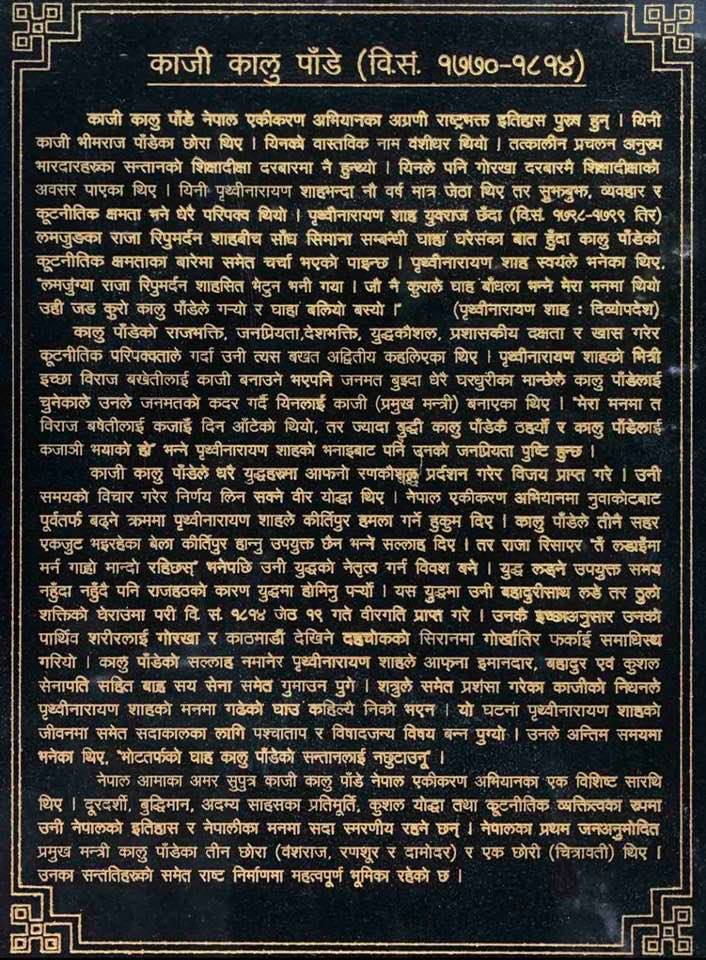 Born in 1713 AD in Gorkha, Pandey was killed in the first Kiritipur battle launched by the then Gorkha force in 1757 AD.

On the occasion, the President paid tributes to the late Pande She also inspected the local view tower reports RSS. 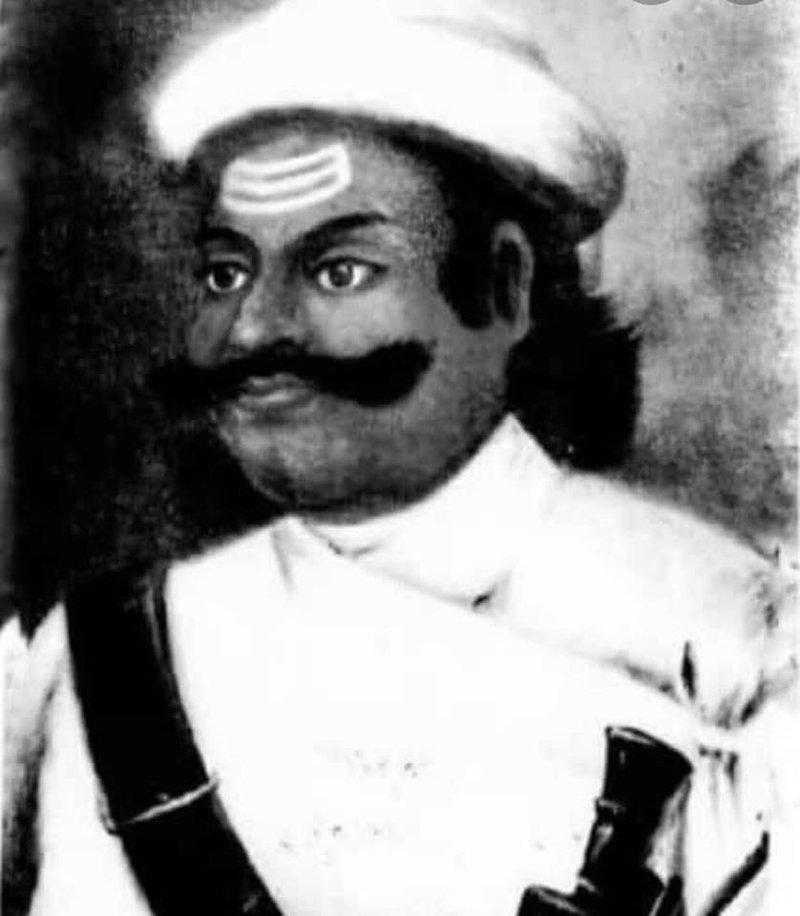 Melamchi’s Water To Be Distributed By December 13 By Agencies 5 hours, 9 minutes ago