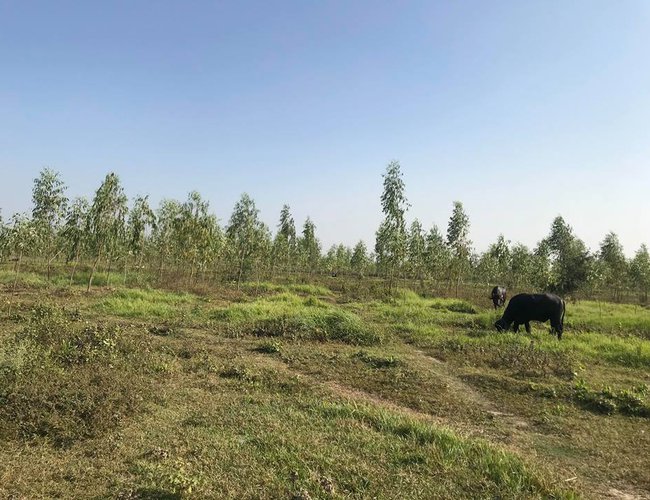 In its statement, Supreme Court Bar Association said that the direction issued by the committee on 30 May is against the spirit of an independent judiciary.

The committee's direction to the government to immediately take the step to make the verdict irrelevant is highly objectionable and against the independent judiciary.