Japan Hands Over New Classrooms in Shivasatakshi Municipality In Jhapa

Japan Hands Over New Classrooms in Shivasatakshi Municipality In Jhapa 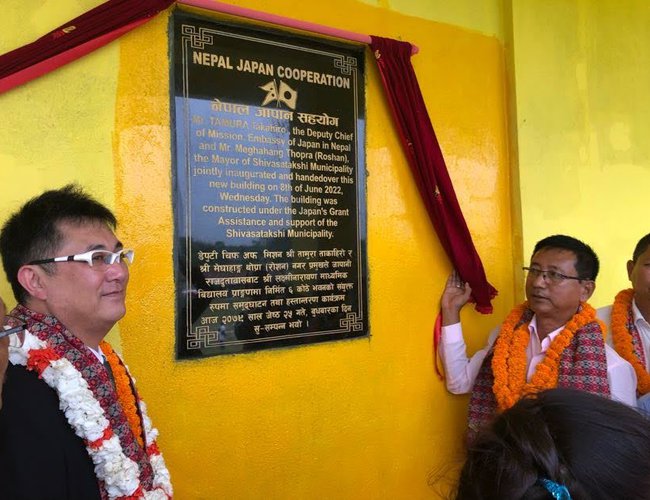 The Government of Japan handed over newly-built classrooms to the Shree Laxmi Narayan Secondary School in Jhapa district today. The Deputy Chief of Mission, Tamura Takahiro, attended the ceremony.

The new building has been built with the support of USD 118,870 under the Grant Assistance for Grassroots Human Security Projects (GGP) of the Japanese Government. On the occasion, the Deputy Chief of Mission, Tamura congratulated everyone involved in the project.

He also expressed appreciation of the efforts of all who worked together with the Embassy to complete the project and hoped that the new classrooms would improve the education of children in the nearby areas. This project stands as another shining example of Japan-Nepal friendship in this year of 120 year anniversary since the first dispatch of Nepali students to Japan, he added.

This school is a public school, established in 1967 and offers schooling from early child development level to the 12th grade. The project is expected to provide focused educational environment for children in the nearby areas who currently have inadequate educational facilities. 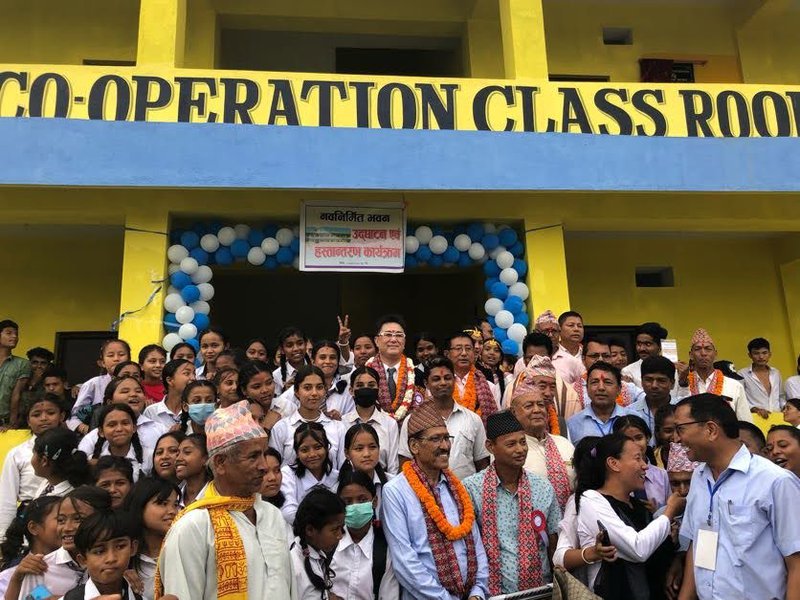 “The Embassy of Japan believes that the new classrooms will contribute to improving the educational environment for more children, enabling them to receive a more effective and appropriate education. The Embassy also believes that the support will contribute towards further enhancing the friendship between the peoples of Japan and Nepal,” reads a press release issued by Embassy.

GGP was established to implement projects directly benefiting people at the grassroots level for the socio-economic development of the community. Since 1991, over 200 GGP projects have been implemented in Nepal. 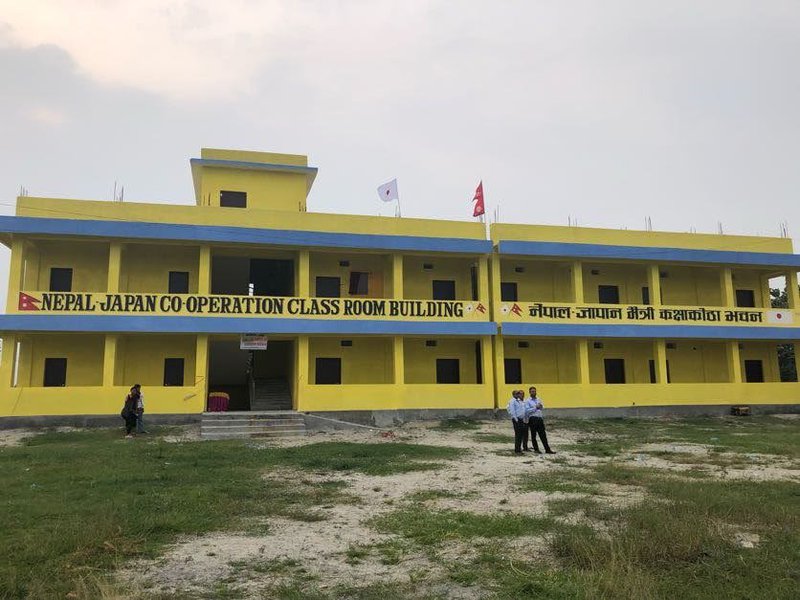