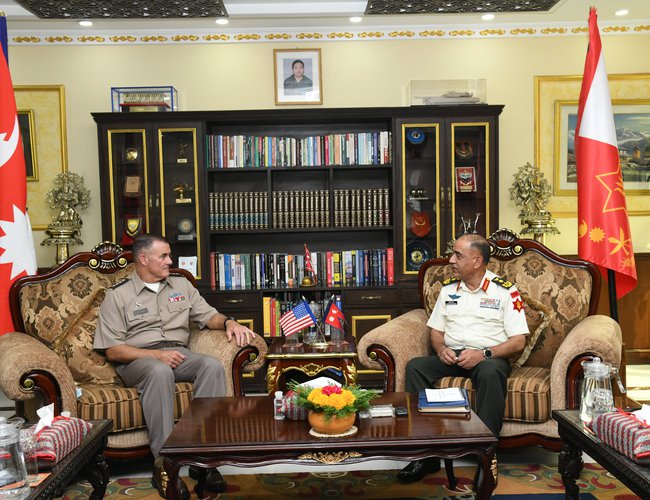 General Charles A. Flynn, commander of the United States Army Pacific Command (USARPAC) of the United States of America, has arrived in Kathmandu on an official visit on June 09, 2022. He was welcomed by Vice Chief of Army Staff (VCOAS) Lt Gen Bal Krishna Karki at the TIA.

In honor of General Flynn, Nepal Army offered a guard of honor to him. During his visit, Nepal Army has presented different operation activities of Nepal Army. During his meeting with CoAS Sharma, they discussed the matter of mutual interest and bilateral issues.

U.S Army has been providing technical and human resources support to Nepal Army in managing humanitarian, and 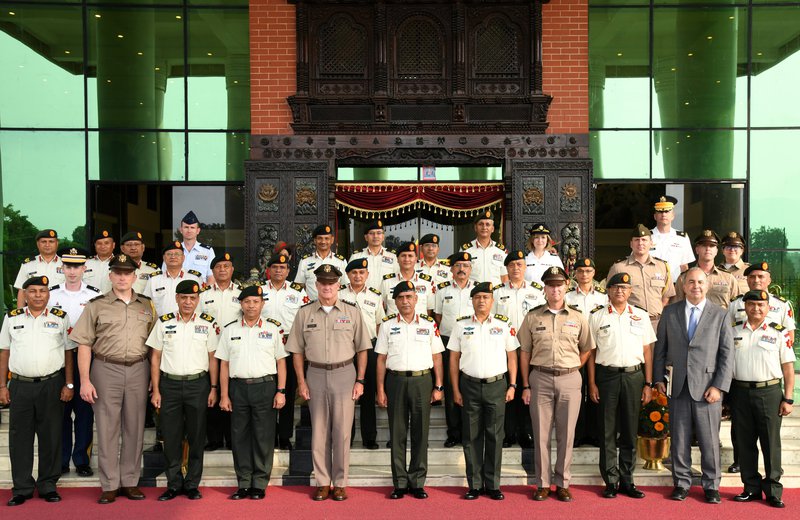 Nepal Army holds the view that this kind of high-level visit will further strengthen the existing relations and enhance mutual respect between the two armies.

“General Glynn’s four-day visit is a part of regular high-level friendly visit between the two armies. General will take mountain flights today. He will visit Nepal Army’s Birendra Peace Keeping Training Center in Panchkhal and Army Command and Staff College in Shivapuri on Sunday before his departure on Sunday,” said Nepal Army in a press release. 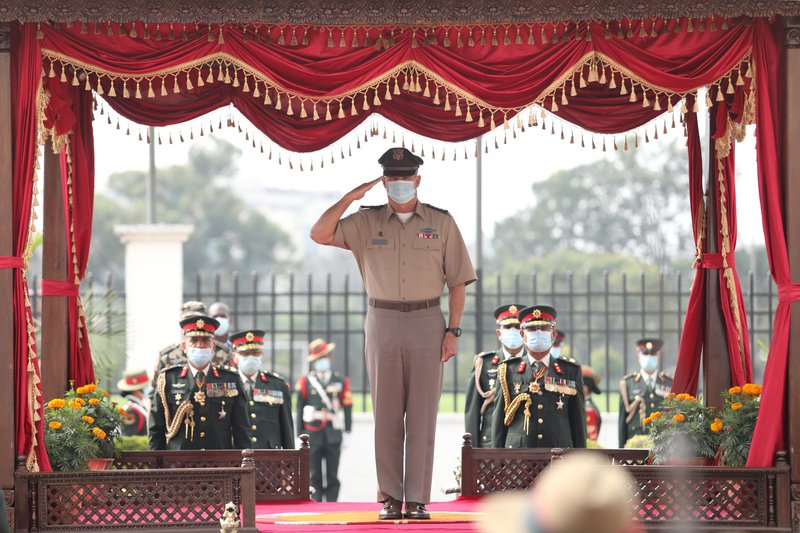 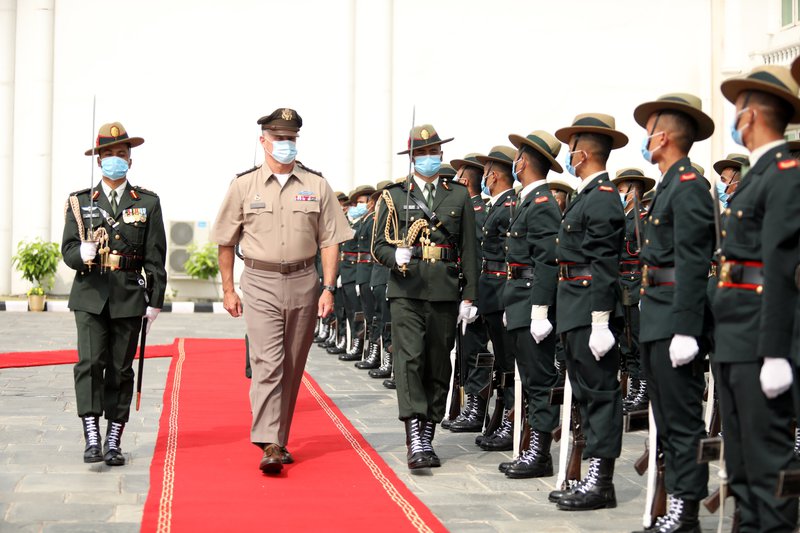