Japan Hands Over Agriculture And Livestock Training Center In Kavre

Japan Hands Over Agriculture And Livestock Training Center In Kavre 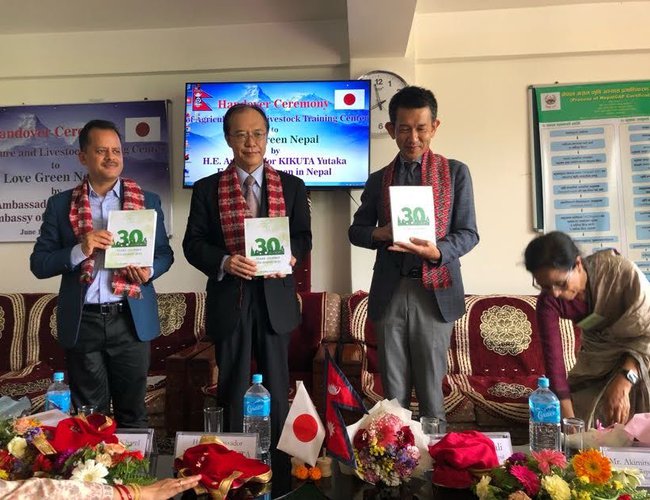 The Government of Japan handed over a newly-built Agriculture and Livestock Training Center to Love Green Nepal in the Kavrepalanchok district on June 14.

Ambassador of Japan to Nepal, KIKUTA Yutaka, attended the ceremony. 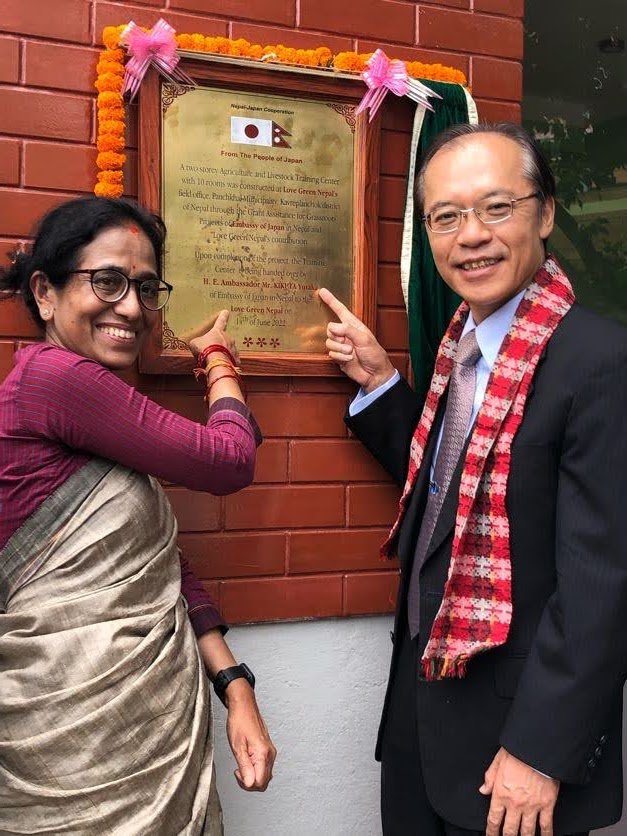 The new building has been built with the support of USD 85,189 under the Grant Assistance for Grassroots Human Security Projects (GGP) of the Japanese Government, according to the press release issued by the Embassy of Japan in Nepal.

On the occasion, Ambassador KIKUTA congratulated everyone involved in the project. He also appreciated the efforts of all who worked together with the Embassy to complete the project and hoped that the training center will become a community asset and serve the local people.

Activities of LGN led by Amira Dali including empowerment of women, and environment-friendly sustainable agriculture are important factors in the development of Nepal as a whole. The center has a symbolic significance in this country and we are happy to support such efforts. This project is another shining example of the friendly relations in the year of the 120th anniversary of the first Nepali students to be dispatched to Japan, he stated.

Love Green Nepal was established in 1991 with the aim of contributing to the upliftment of low-income people living in rural areas. Love Green Nepal was previously in need of space to provide training in various agricultural and livestock products to farmers in Panchkhar Municipality, Kavrepalanchok to improve their livelihoods, read the press release.

GGP was established to implement projects directly benefiting people at the grassroots level for the socio-economic development of the country. Since 1991, over 200 GGP projects have been implemented in Nepal. 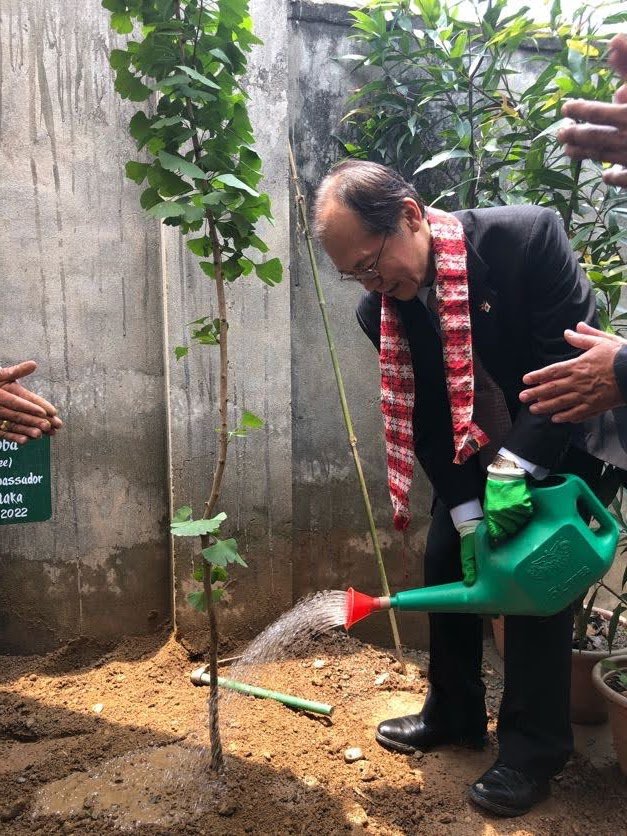 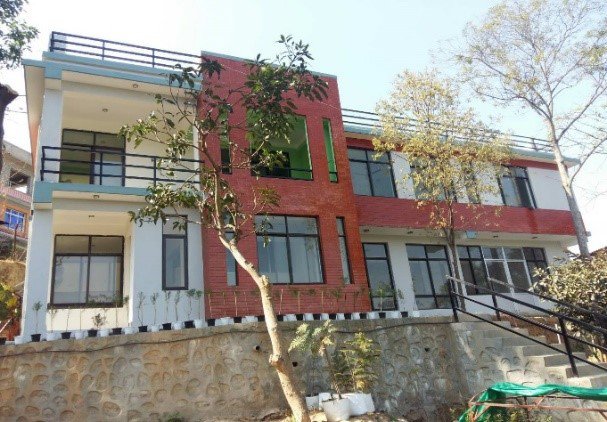 16 Day Of Activism Against Gender Based Violence By NEW SPOTLIGHT ONLINE 2 days, 9 hours ago