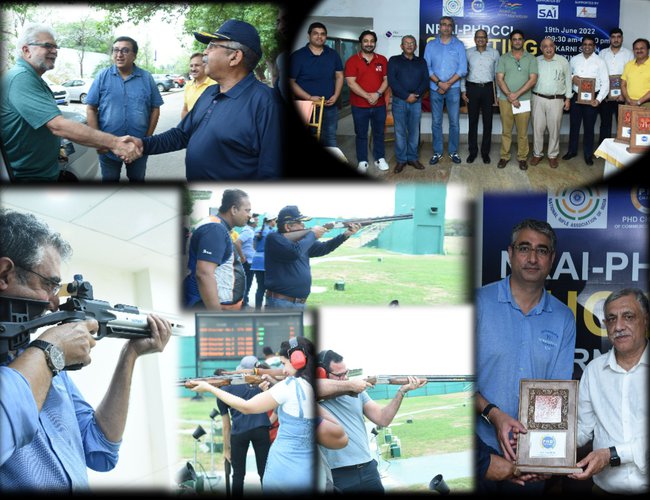 With an aim to promote shooting as a sport and professional career in India, the National Rifle Association of India (NRAI) and Sports & Youth Affairs Committee, PHD Chamber of Commerce and Industry (PHDCCI) with the support of the Sports Authority of India and Alliance Advertising & Marketing organized “NRAI-PHDCCI Shooting Tournament 2022” on 19th June 2022 at Dr Karni Singh Shooting Range, New Delhi. The tournament of Clay Pigeon Trap, 10-Metre Rifle and 10-Metre Pistol shooting witnessed the participation of over fifty shooting enthusiasts including diplomats, senior government officials, media persons and industry leaders.

The Government of India (GoI) has been relentlessly working to inspire the youth to take shooting as a sport through various initiatives including “Khelo India” and “Fit India” campaigns. NRAI-PHDCCI initiative was hailed for enhancing the stakeholders’ engagement to promote professional shooting, remarkably India has won many medals in shooting over the years and further promoting it will boost the chances for the country in various international games. 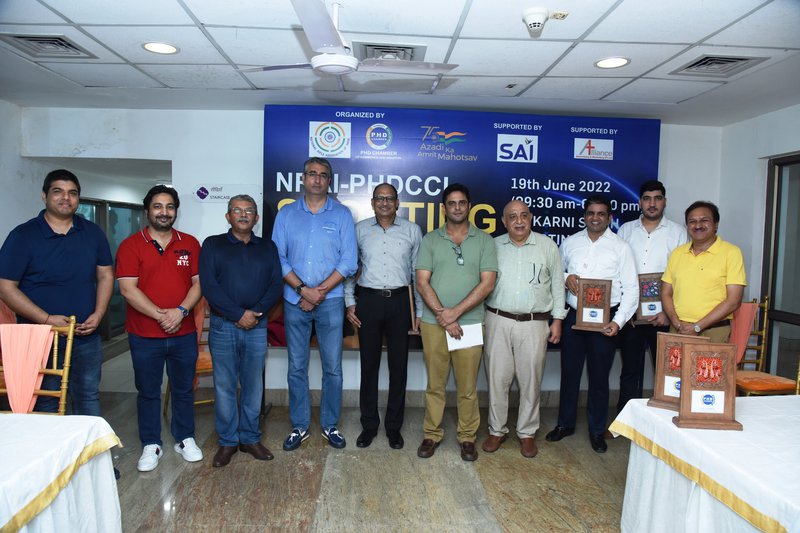 “It is time that we all rise up to the occasion and assure NRAI and SAI of PHDCCI's full support in spreading the awareness about the sport by doing more events and seminars around the same. Shooting as a sport should get its due in India. India has produced World Champions in different forms of shooting namely, Rajyavardhan Singh Rathore, Gagan Narang and Abhinav Bindra—and there are bright possibilities ahead,” said Arshad Shawl, Chair, Sports & Youth Affairs Committee, PHDCCI.

Speaking on the occasion, Saurabh Sanyal, Secretary-General, PHDCCI, said that “India has won several medals in the shooting tournament at the Olympics and Asian games, which gives a picture of the growing interest of the Indian youth towards taking up shooting as a sport and representing India on both national and international levels.” He added, “In recent times when the lifestyle related health issues have been a concern, along with the children of today being more interested towards online gaming, it is important that we spread the awareness of such sports like shooting, which not only builds an interest in sports but also helps increase the concentration levels among children.”

Kalikesh Narayan Singh Deo, former Member of Parliament (Loksabha) and Senior Vice President NRAI said that “Idea is to create a broad base to invite more talent. In the international arena, shooting should be duly recognized as a sport, especially in the Olympics and Commonwealth Games. Effective participation of an institution like PHDCCI will play a pivotal role in helping spread more awareness about the sport and make it big in the international arena.” 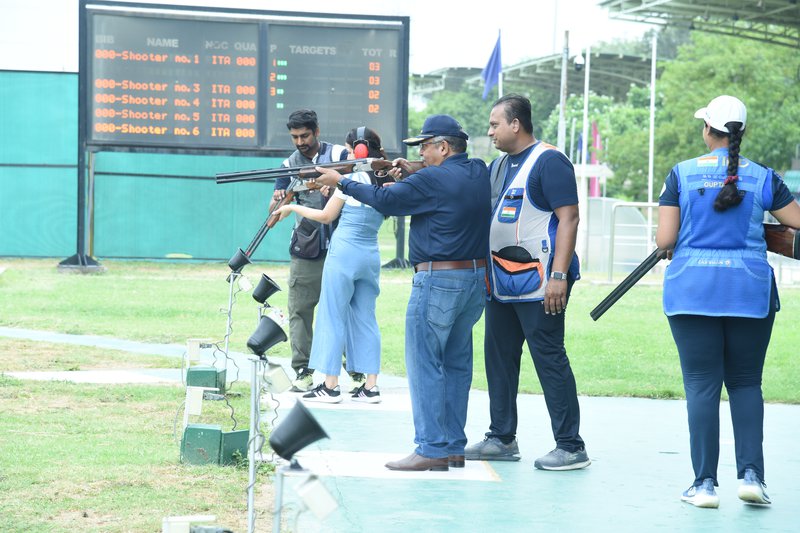 “NRAI-PHDCCI Shooting Tournament 2022 was an attempt to give hands-on experience to the participants on sports. This was a step to encourage people towards shooting like in other sports. Shooting is a sport which requires physical and mental stimulation, which helps in building overall stamina along with higher levels of concentration,” said Kunwar Sultan Singh, Secretary-General NRAI. Commodore PK Garg, CEO, Target Olympic Podium Scheme (TOPS), SAI hailed the initiative and assured deeper collaboration with institutions like NRAI and PHDCCI.

New Data On Nepal PLHIV Stigma Index 2.0 Indicates The Need To Create Arespectful And Equal Environment For PLHIVs In Community And Workplace By NEW SPOTLIGHT ONLINE 2 days, 7 hours ago