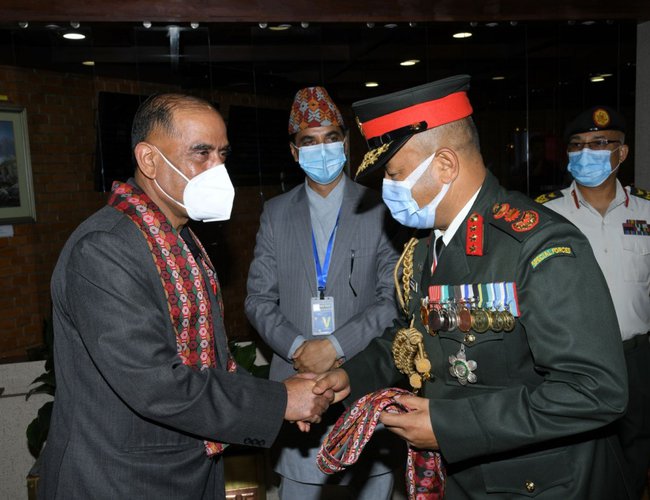 He visited the United Nations Interim Force in Lebanon (UNIFIL) Mission in Lebanon from June 18 to 22 and the United Nations Disengagement in Syria on June 22 and 23, with the aim of encouraging the deployment of troops to peace in the conflict zone and gaining information on various aspects and future plans of UN missions. He was visiting the Observer Force (UNDOF) Mission.

Chief of Army Staff Sharma was welcomed by General Bal Krishna Karki and Defense Secretary Kiran Raj Sharma in a special room at Tribhuvan International Airport. In his honor, a detachment of the Nepal Army had offered a guard of honor. 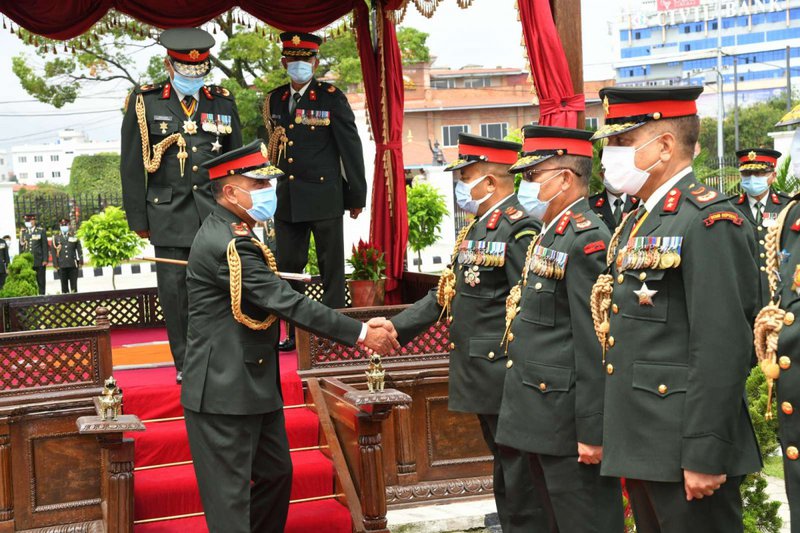 It is said that this kind of high-level visit at different times will enhance the role and morale of the Nepali peacekeepers deployed in the conflict-affected countries and will help in strengthening the qualitative and managerial aspects of the UN missions and formulating future plans. 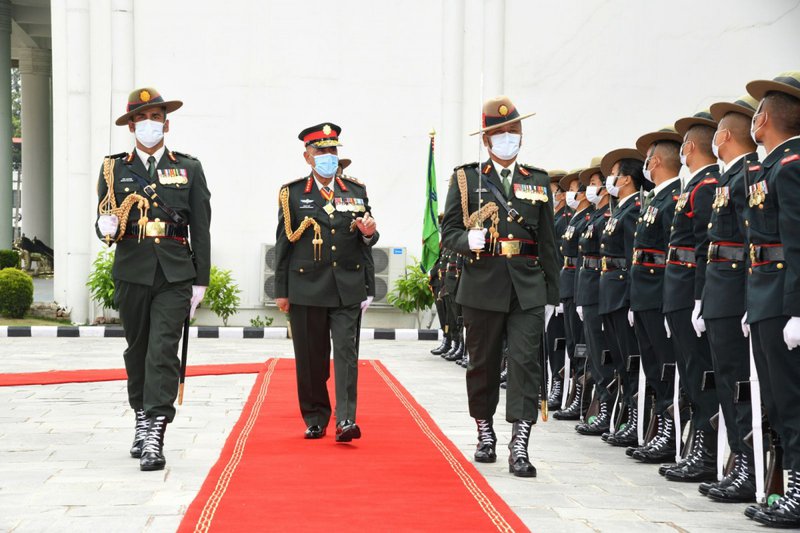