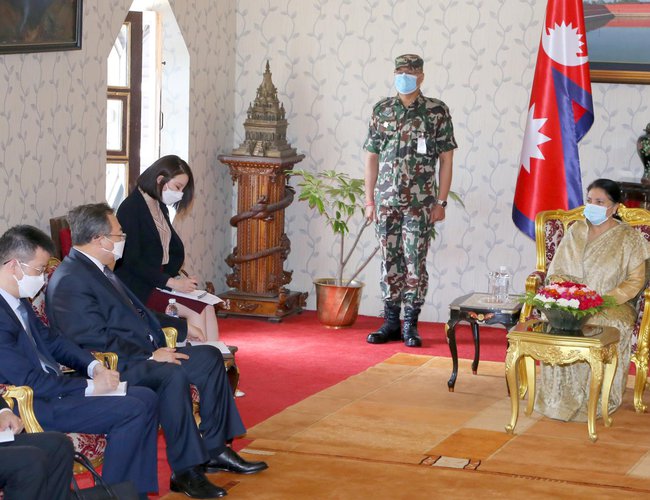 Foreign department chief Liu is on a four-day official visit to Nepal on Sunday morning. He is leading an eight-member delegation. He paid a courtesy call on Prime Minister Sher Bahadur Deuba on the same day.

One Died And Scores Of Building Damage In The Bajura Earthquake By Agencies 6 days, 10 hours ago