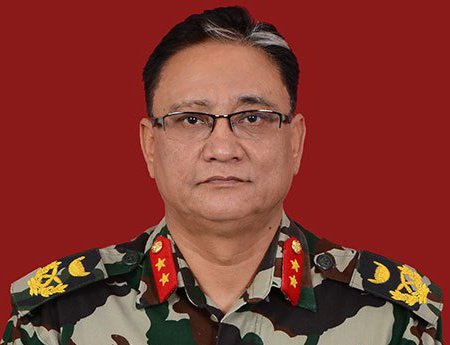 Major General Thapa succeeds Lieutenant General Ishwar Hamal of Nepal who recently completed his assignment and to whom the Secretary-General is grateful for his exemplary leadership over the last two years.

Major General Thapa brings over 35 years of experience in various leadership positions in the Nepali Army and the United Nations. At the national level, Major General Thapa served, until recently, as the Director-General of Military Operations. Prior to that, he served in a variety of assignments, including as the General Officer and as Joint Coordinator at the Secretariat of the National Security Council of Nepal. He previously commanded a Brigade and served as Military Secretary.