The statement B.P. Koirala gave on return from foreign exile on December 30, 1976 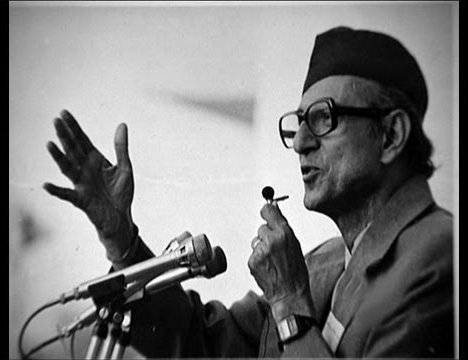 Till yesterday, our struggle was confined to the attainment of the people’s democratic rights. That’s why; we emphasized more on the democratic side. Today, there is a new dimension added to it. A dual responsibility has befallen the Nepali Congress. This second responsibility is, safeguarding the national identity. We have visualized two-fold faces of today’s Nepal: Nationalism and Democracy.