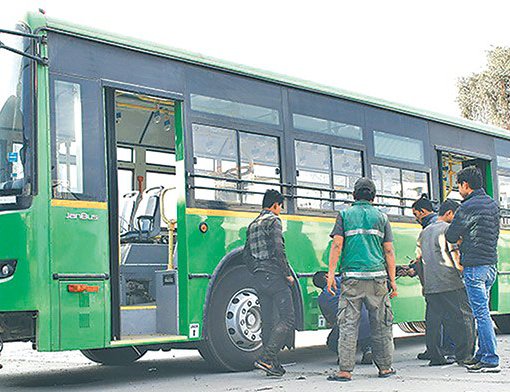 According to the statistics unveiled by the Department of Customs, among the imported EVs last fiscal year, the majority of them were from China standing at 823 followed by 696 from India.

The EVs were brought to Nepal from South Korea at 184. Likewise, 78 EVs were imported from Japan and 23 from the UK and one from France and the remaining from other countries.

Most of the EVs imported were of 100 kilowatts and 150-200 kilowatt in capacity.

The government in the budget last fiscal year announced a concession in excise duty of the EVs following which an encouraging number of EVs made their way to Nepal last fiscal year compared to the previous fiscal year 2020/21 during which only 261 EVs were imported.

The government collected over Rs 1.43 billion in revenue from the import of 1,807 EVs in the last fiscal year while over Rs 5 billion money went out of the country. (RSS)