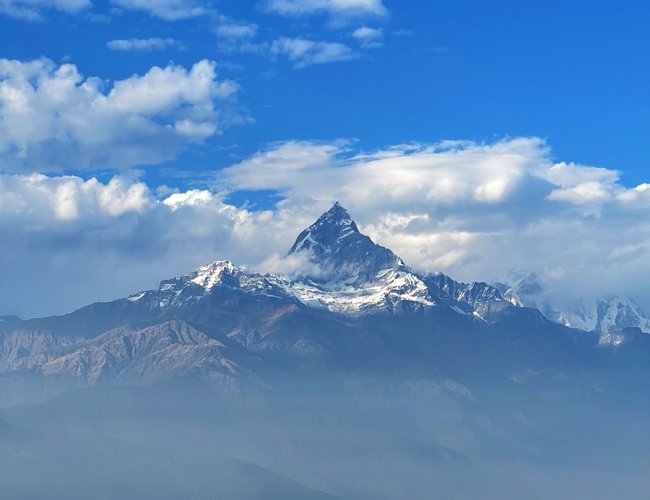 Mayor of Pokhara Metropolitan City, Dhan Raj Acharya and Ambassador of India to Nepal, Naveen Srivastava, held discussions on the expansion of sister city relations between Pokhara and various Indian cities, development of tourism infrastructures and operation of regular flights from the Pokhara Regional International Airport to India.

The meeting between Mayor Acharya and the Indian ambassador was held on Sunday evening. Mayor Acharya said that during the meeting he expressed the desire of linking Pokhara with various cities of India including Banaras via regular flights as the Pokhara regional international airport is ready for operation.

During the meeting, he urged the Indian ambassador to take initiation for creating a conducive environment for this in India and stated that he would take initiatives through the Government of Nepal towards that end.

He also expressed gratitude towards India for the assistance it has provided for the development and construction works in Pokhara and surrounding areas while expecting its support in big infrastructure plans in the context of preparations being made to declare Pokhara as the tourism capital.

On this occasion, the Indian ambassador appreciated the enchanting natural beauty of Pokhara and pledged India's cooperation in the development of infrastructures in Pokhara in collaboration with the Government of Nepal. He said that India has collaborated in various projects and also established a 'pension camp' in Pokhara, attaching importance to the lake city after Kathmandu.