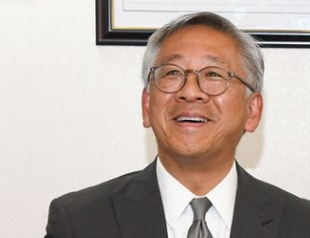 Since his appointment as U.S. Assistant Secretary Donald Lu has shown certain personal affection to Nepal. In his first visit, Lu negotiated with Nepalese leaders paving the way for passing a US-backed MCC.

As Lu came to visit Nepal, a section of politicians and their henchmen, under an orchestrated design, were furiously opposing the State Partnership Program, a program dedicated to enhancing the capability of security forces to deal with humanitarian rescue capability.

As Nepal is one of the countries prone to natural disasters including floods, GLOF, landslides and earthquakes, the country needs to increase its capacity to carry out rescue operations and rehabilitation of people. However, he did not make any comments on SPP and directly attended formal programs to commemorate the 75th yeas of the establishment of diplomatic relations between the Nepal and United States. 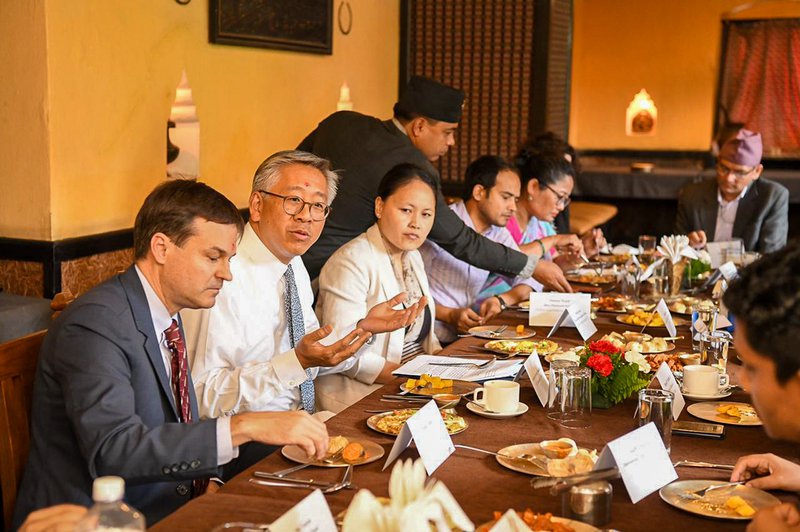 In his second hectic tour Assistant Secretary Lu, instead of taking any public notice of non-issues raised by Nepal’s political parties and the government, spared some time to share his connection with Nepal.

He shared how he fell in love with a country where people are kind and nice. As a section of politicians and henchman were ignoring their own good and harping on anti-American sentiment, Lu talked about how his first visit to Nepal transformed his personal life.

I first visited Nepal in 1993 and now I’m visiting Nepal as secretary of state. When I visited Nepal 30 years ago, I fell in love with a woman who is now my wife. We have been married for 26 years and have two beautiful kids. Both of the names are inspired by our travel to South Asia, Alia and Kipling. We started our traveling in Darjeeling and we took rickshaws to reach the border in Nepal. From the border, we took buses, from terai to Chitwan National Park, Janakpur on Kathmandu. We told the kids that there were so many huts inside so we had to travel on top. During our trip to a national park, we looked at Arna Buffalo, tiger and rhino. 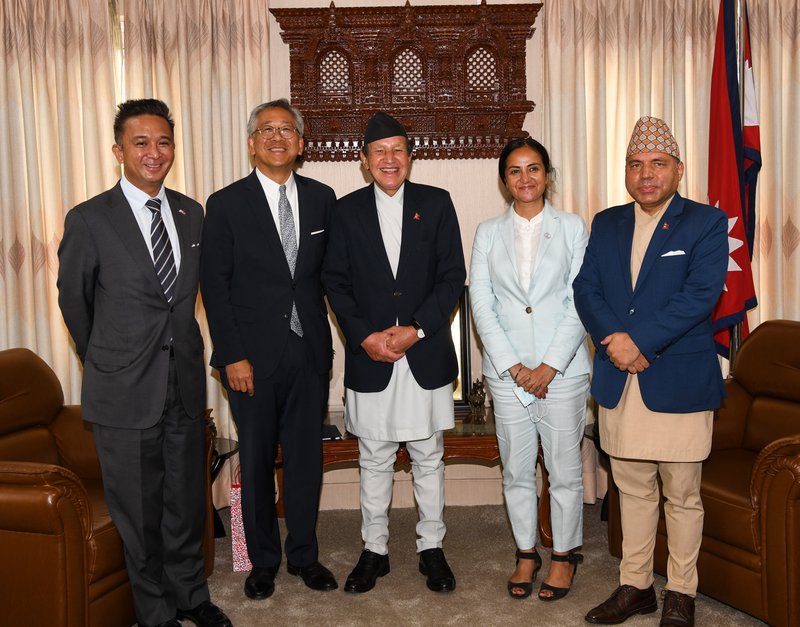 In Janakpur, we were there during the Dipawali and I will never forget crossing the river near Janakpur, women seemed floating oil lamps celebrating the holiday. In Kathmandu, we toured the amazing heritage treasure of Patan and tasted some of the best food in the world. Last night, I had some amazing vegetable momo and now I am looking at some tasty Newari food.

“Nepal is a place always close to my heart because this is where I first fell in love.”

U.S Assistant Secretary Donald Lu concluded his two days of a whirlwind trip to Nepal. During his stay in Nepal, Assistant secretary Lu met with the Prime Minister and Minister of Foreign Affairs to discuss a range of issues including 75 years of U.S.-Nepal partnership and strong people-to-people ties.

Politicians in Nepal have their own interests, likes and dislikes, but US Assistant secretary Lu knows the affections of common Nepali people and the relations established at the people-to-people level over 75 years of establishment of diplomatic relations and that they are stronger and cordial. Sharing his own personal events, Lu has shown that there are many good things in between politics and diplomacy to cherish.