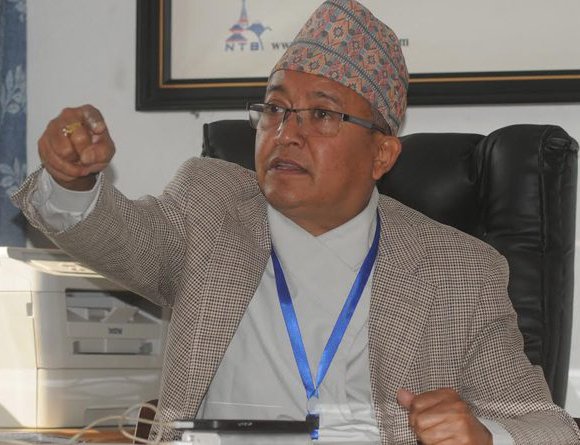 During an interaction held with the media persons on Sunday, CEC Thapaliya called for continued debates and news dissemination adding that periodic election enlivens democracy. 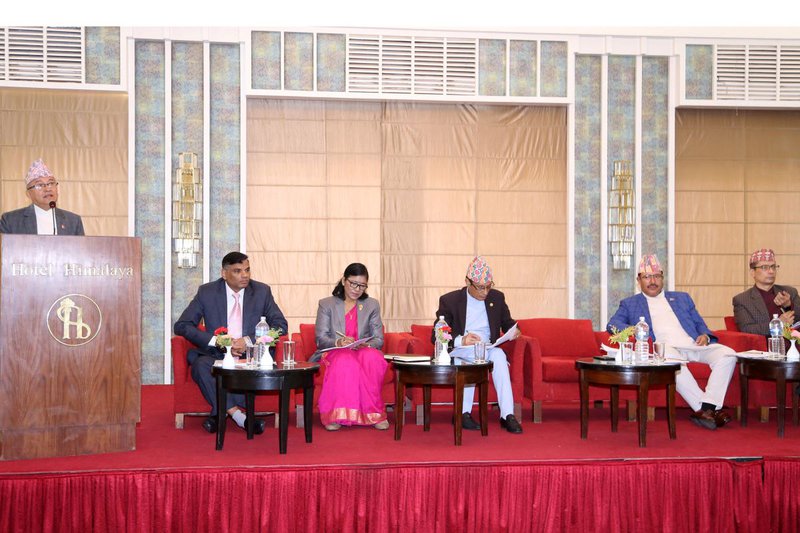 Journalists covering election issues were invited for the interaction on the backdrop of upcoming federal and provincial assembly polls.

Stating that unwanted and forceful acts to win the polls were inappropriate for free, fair and fearless elections, Thapaliya added the EC was learning lessons from the recently held local level polls in the name list of voters, invalid votes, format of ballot paper and other poll related ideas.

On the occasion, he announced to form a mechanism to disseminate news in an integrated approach.

All the commissioners of the EC and secretary were present in the event where the journalists suggested that the EC should ensure information dissemination system further systematic, effective and prompt. (RSS)