NPC Chairman Li Zhanshu To Arrive In Nepal On 12 September

NPC Chairman Li Zhanshu To Arrive In Nepal On 12 September 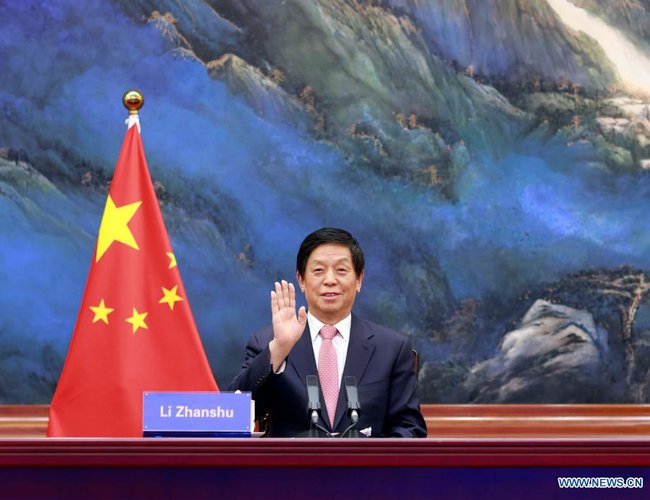 At the invitation of Speaker of the House of Representatives of Nepal Agni Prasad Sapkota, Chairman of the Standing Committee of the National People’s Congress of the People’s Republic of China, Li Zhanshu is scheduled to visit Nepal from 12 to 15 September 2022.

Agni Prasad Sapkota and. Li Zhanshu will hold delegation-level bilateral talks on 12 September 2022. Speaker will host a banquet in honour of. Li Zhanshu and the members of his delegation in the same evening.

During his stay in Nepal,. Li Zhanshu will pay courtesy calls on President Bidya Devi Bhandari on 14 September 2022, and Prime Minister Sher Bahadur Deuba on 13 September 2022.

On the same day, Mr. Li Zhanshu will meet with Chairperson of the National Assembly Ganesh Prasad Timilsina, and Minister for Foreign Affairs Dr. Narayan Khadka will pay a courtesy call on Mr. LiZhanshu.