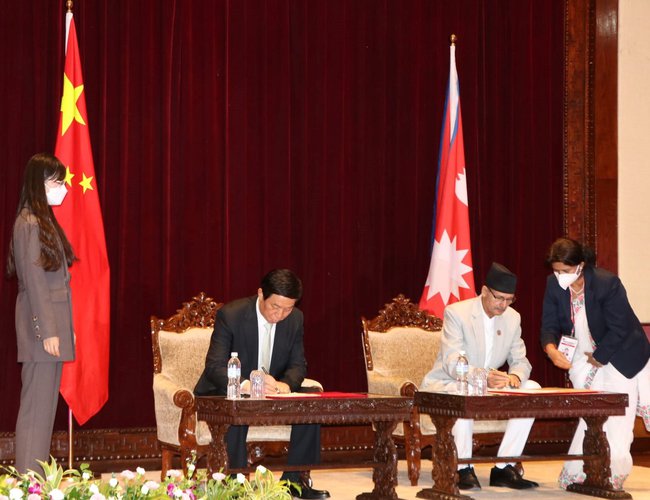 House of Representatives, Federal Parliament of Nepal, and the National People’s Congress (NPC) of the People’s Republic of China have reached a Memorandum of Understanding (NoU) today.

Speaker Agni Prasad Sapkota and NPC Standing Committee Chairman Lu Zhanshu signed and exchanged the MoU during a special ceremony held at the Federal Parliament building in New Baneshwor, according to the secretariat of the Speaker. 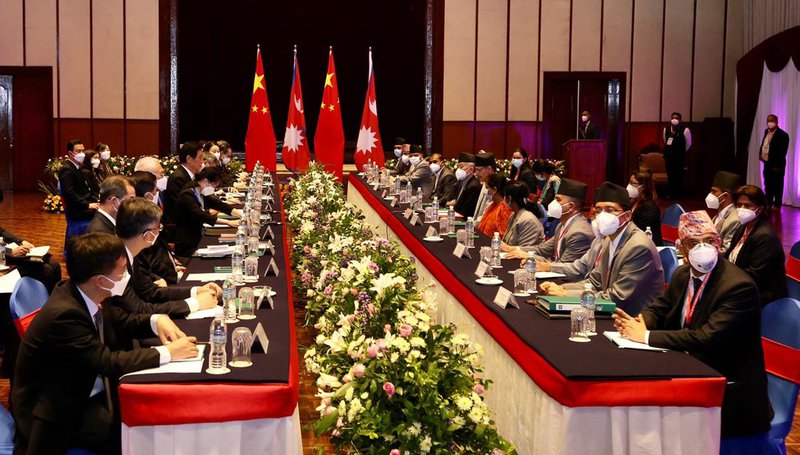