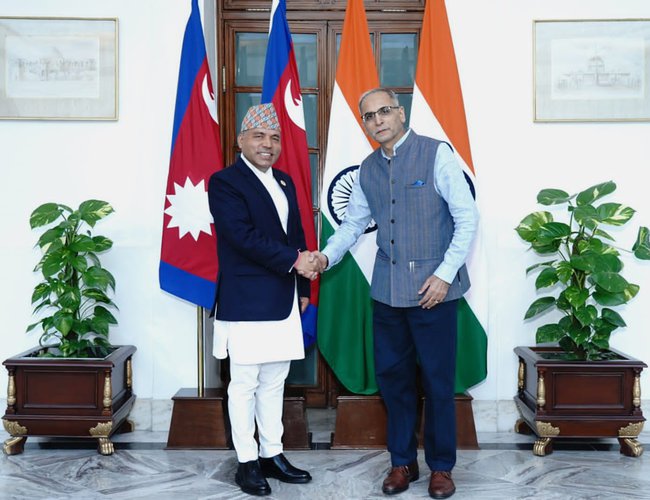 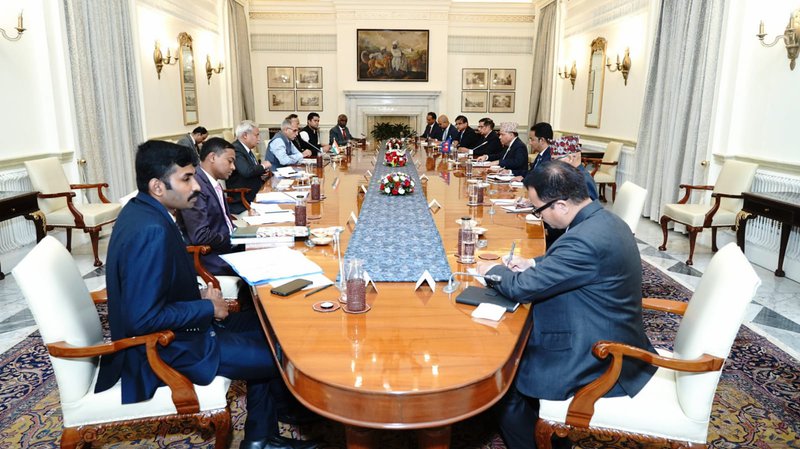 The two Foreign Secretaries discussed the ways and means to build on the momentum generated by those visits. They expressed satisfaction with the progress made in different areas including the power sector, construction of transmission lines, railway connectivity, construction of ICPs, motorable bridges and other important infrastructures.

They also discussed the early conclusion of the Transit Treaty including its Protocol and the Memorandum to the Protocol and expediting the review of the Treaty of trade.

Matters related to fertilizers supply, and waiver of export restrictions in wheat, sugar, paddy, and rice were discussed as well. Recalling the outcome of high-level visits, both sides discussed seamless power trade under mutually beneficial arrangements. 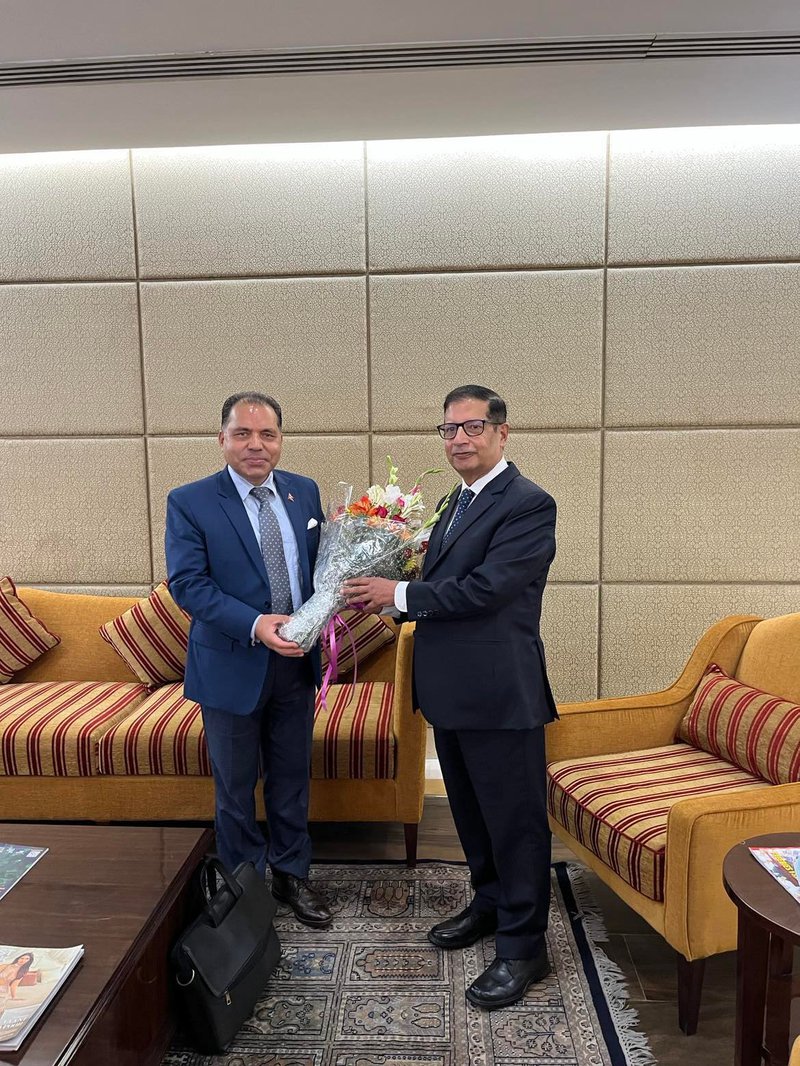 They also discussed boundary matters. In this regard, they exchanged views on completing the boundary works to the remaining segments through established bilateral mechanisms.

SEE’s Exam Routine Published, Starting From March 31 To April 12 By Agencies 10 minutes ago

International Flights Resume At TIA By Agencies 12 hours, 9 minutes ago