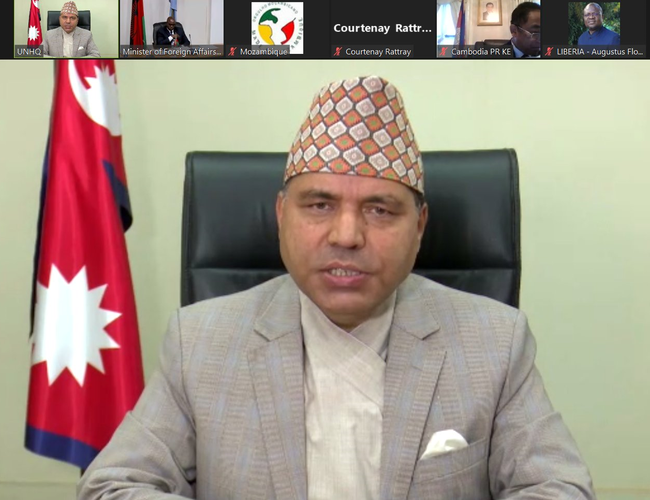 While in New York, Foreign Secretary Paudyal will address the General Debate of the 77th UNGA under the theme of “A watershed moment: transformative solutions to interlocking challenges”.

According to a press release issued by the Ministry of Foreign Affairs, the Foreign Secretary will participate in the high-level meetings on the sidelines of the UNGA and hold bilateral meetings with the high officials of the United Nations.