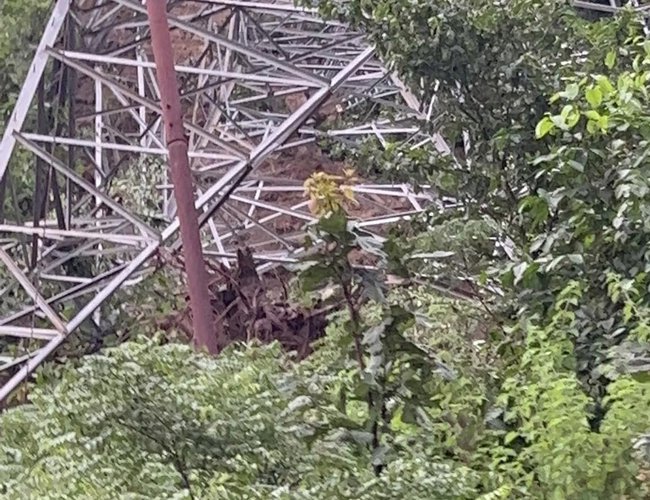 The rain and flood have disrupted the electricity supply in the Dang and Ghorahi regions following the collapse of a transmission line tower due to a landslide.

Nepal Electricity Authority (NEA) has incurred a heavy loss due to damage in the transmission line towers and other infrastructures.

Landslides caused by heavy rain washed out a tower of 132 kV Lamahi-Ghorahi Transmission line. According to NEA, 18 no towers situated in Beldamof Lamahi Municipality ward 6 collapsed after the landslide. 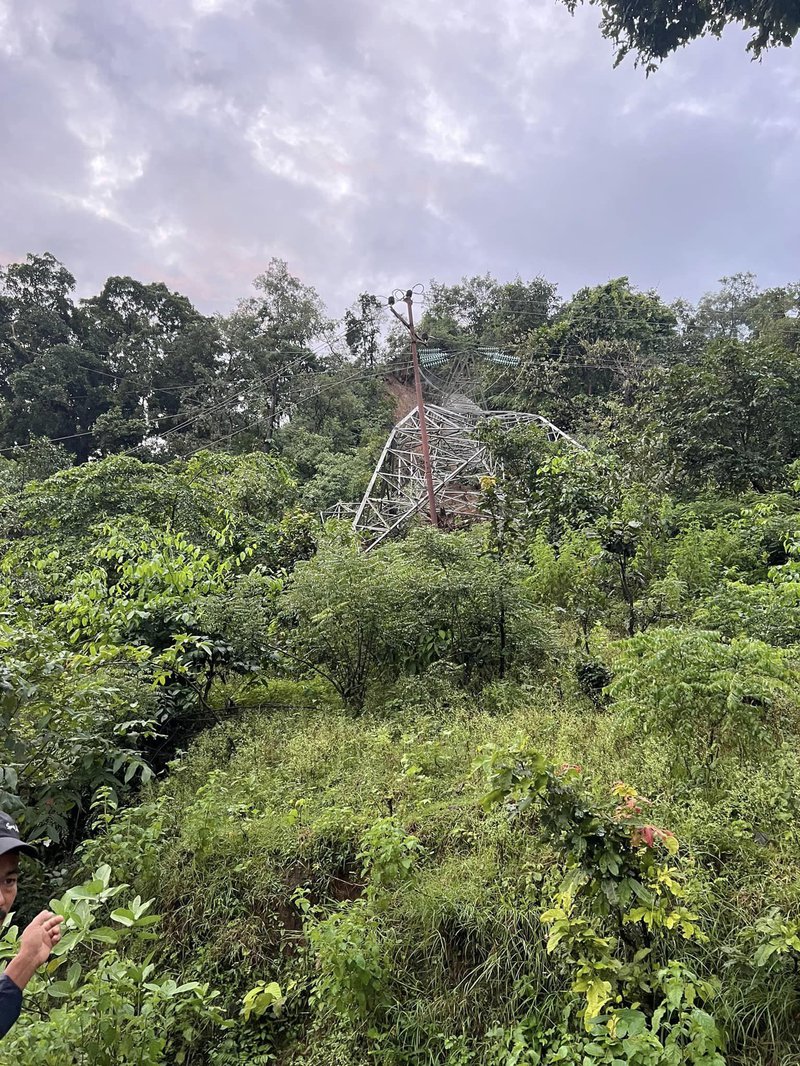 According to Kula Man Ghising, Managing Director of NEA, the process of installation of the temporary tower will begin shortly to resume the supply of electricity to the cement indusries.