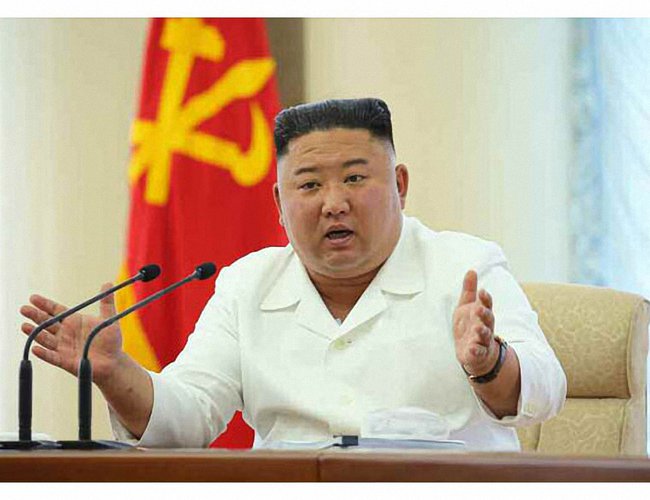 South Korea's Yonhap News Agency has quoted a South Korean military official as saying one of the missiles fired by North Korea on Thursday morning was presumed to be an intermediate- or long-range ballistic missile.

The official said the missile's propellant and warhead had apparently separated.

The news agency also reported that the South Korean military is analyzing whether the projectile could have been an intercontinental ballistic missile.

Japanese government officials say North Korea launched what may have been a ballistic missile Thursday morning.

But they confirmed that it did not fly over Japan, as earlier feared. Japan's Defense Ministry has confirmed that the missile has disappeared over the Sea of Japan.

The Japan Coast Guard has announced that North Korea may also have launched two additional missiles. All are believed to have fallen. The government continues to monitor the situation.

Kishida said he has issued instructions to confirm any damage, provide appropriate information and analyze information. He said he will confirm the details.