Visiting the spots before inauguration, ambassador Deprez tried to read the message conveyed in the paintings. 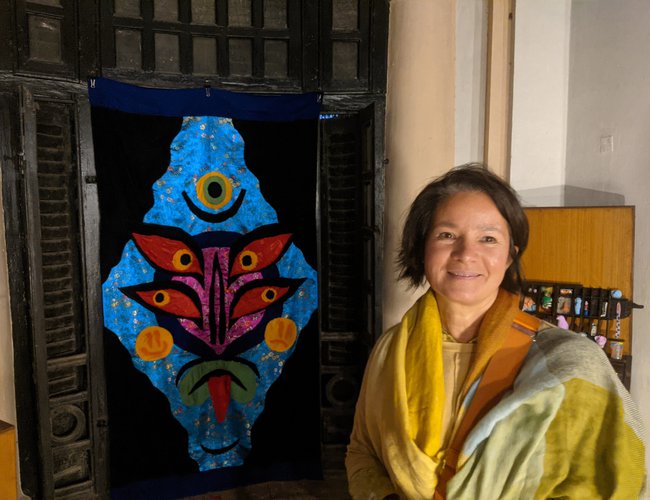 “Awesome cultural exchanges, “tweeted ambassador of the European Union to Nepal Nona Deprez on her twitter wall on November 7 making her comment on the paintings by Nepali and European artists. 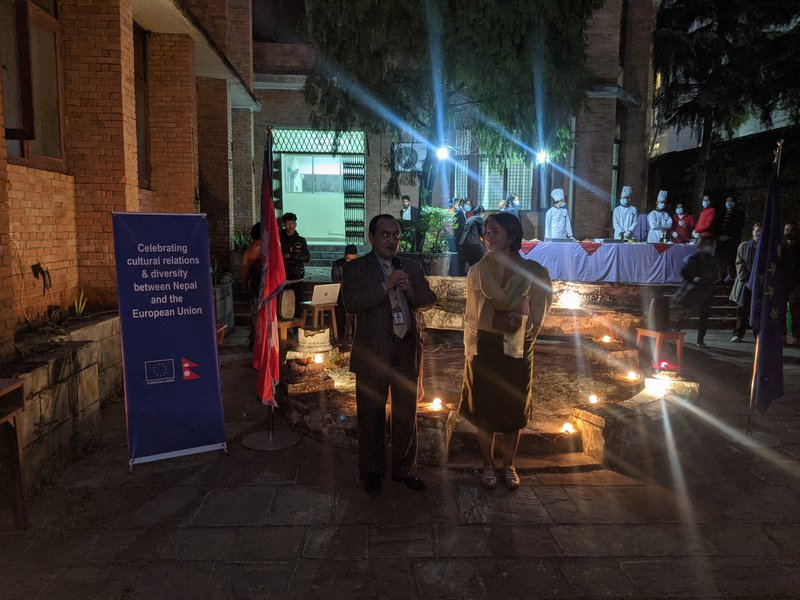 Formally inaugurated by Ambassador Deprez, the mural art painted on the outer wall of the EU Delegation to Nepal in Neelsaraswoti Marg Lazimpat and various premises of the Architectural Department of Engineering Institute Pulchwok, the mural paintings in various forms depicted the common feeling of young artists of both Nepal and European Union. Ambassador Deprez’s observation expression is rightly portrayed in the paintings displayed in the different historical structures and walls. 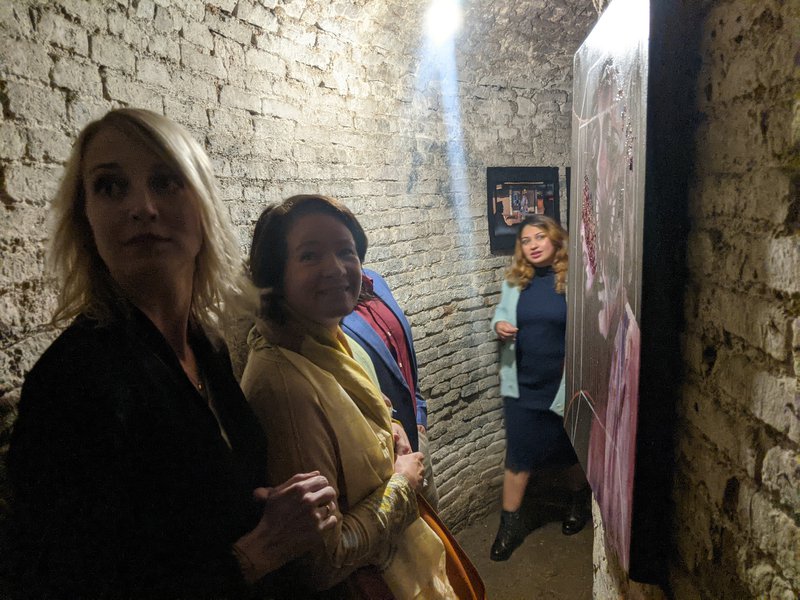 Despite sharing so many cultural elements, this is the first time that young artists from Nepal and Europe joined together for world peace. They presented resentment and feeling through the abstract arts. Ambassador Deprez efforts to organize this kind of program is highly important in the sense that the artist and audiences presented in the program were young.

Visiting the spots before the inauguration, ambassador Deprez tried to read the message conveyed in the paintings. Her long presence at the exhibition mingling with young artists and art lovers showed her own love for the mural paintings. With full concentration, she carefully read all before delivering her inaugural speech.

‘The mural, which is a unique piece of artwork completed jointly by four European and Nepali artists, is a lasting tribute to the EU efforts to promote a culture of tolerance, mutual understanding and cultural exchanges worldwide. This is a living example of culture as a venue of peace and a celebration of diversity, “said Ambassador Deprez addressing the program.

The idea behind this month-long EU project was to establish a safe environment for cultural exchanges among European and Nepali artists for learning and creativity with residencies, workshops, collaborative murals and an exhibition.

The first phase of the residency focused on getting to learn and understand the art former in Nepal in order to align them with the arts from Europe. The Nepali artists took the European artists around the city and their studious, highlighted inspirations, showed them murals and explained the physical contested of each space in regards to ethnicity, culture and history. 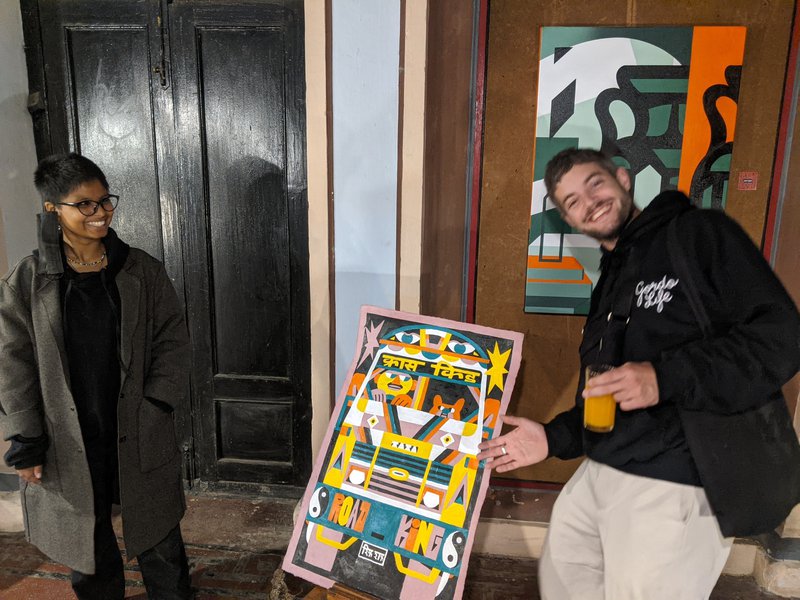 Following the cultural exchanges, the artists devoted their time to the mural painting on different themes such as environmental protection, education, gender equality, peace and harmony which is now intact and ready for public viewing outside the EU Delegation.

Drawn during the past weekend in Nepal, the European residency artists participated in two workshops to exchange knowledge on street/ urban art. 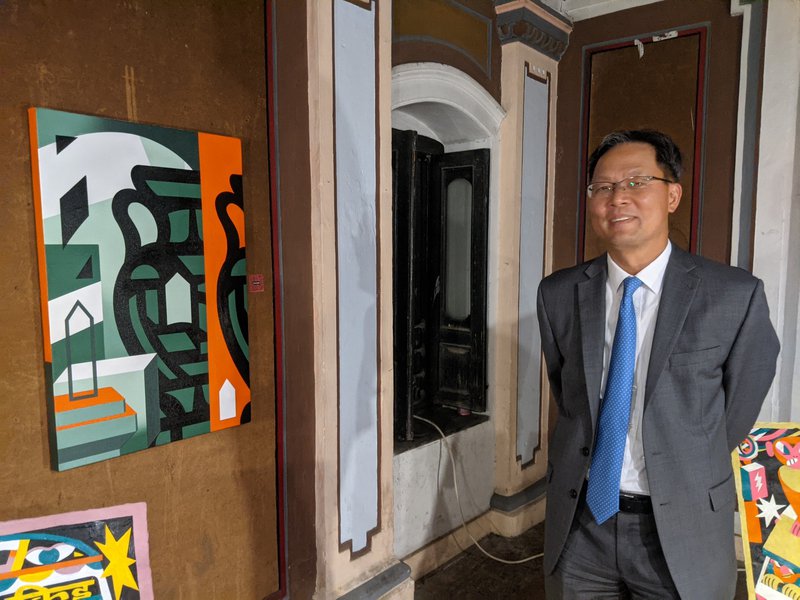 Ambassador of Korea to Nepal Park Chong Suk at the Exhibition

The exhibition which will be displayed at the Pulchwok Engineering Campus on the 12th and 13t November exhibition is a mural painted on the outlet of the wall of the EU of the exhibition of Nepali and European artists.

For Nepalese audiences, the past month was meaningful as they were able to watch European films and paintings. Both contributed to sharing of cultural parts of Nepal and Europe. 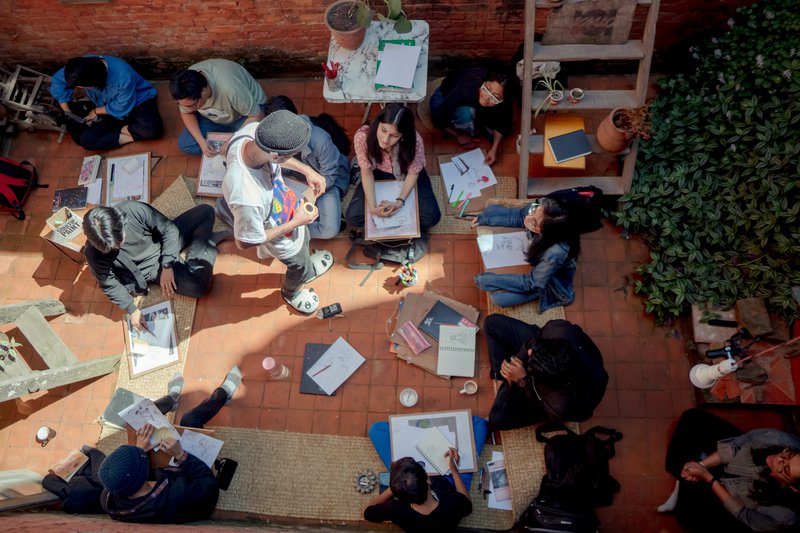 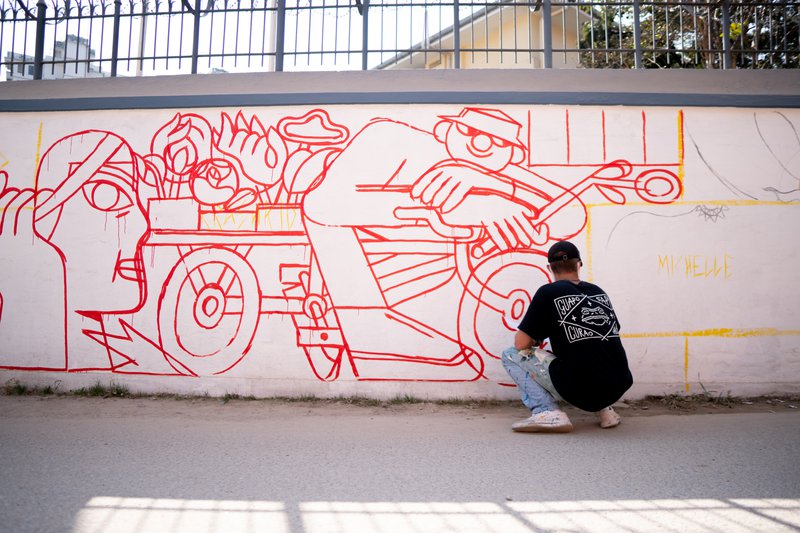 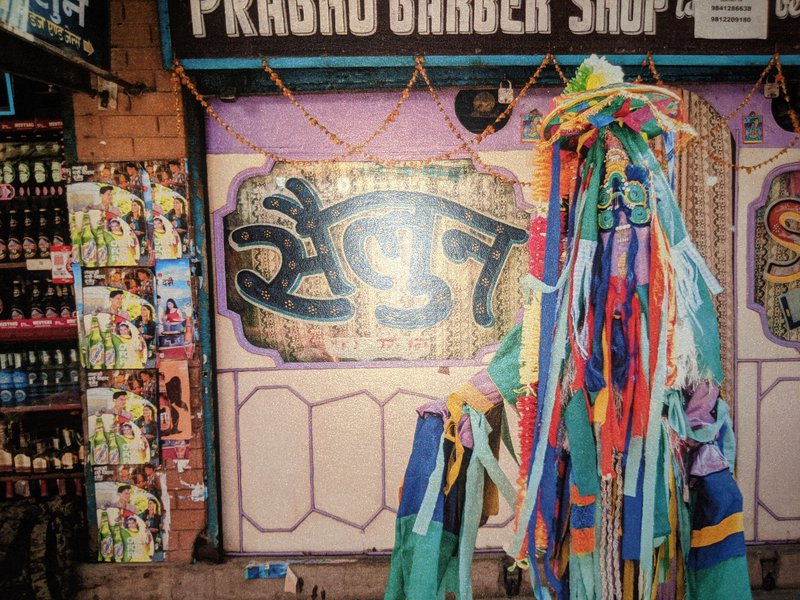 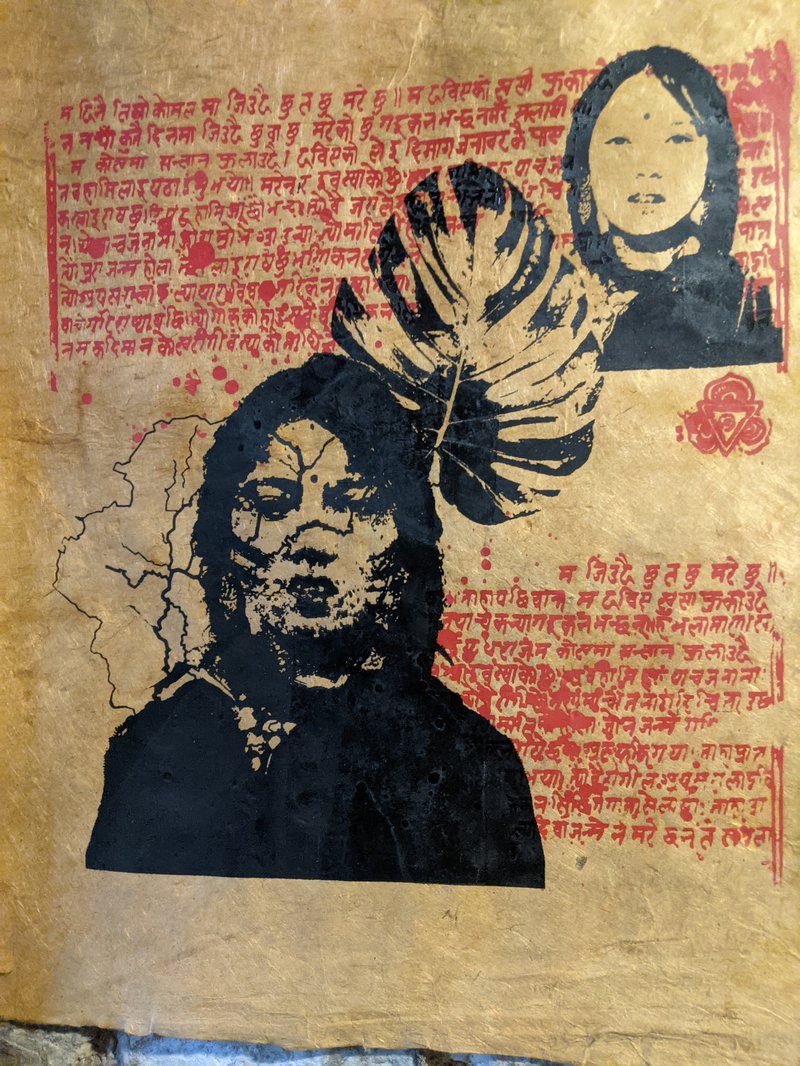 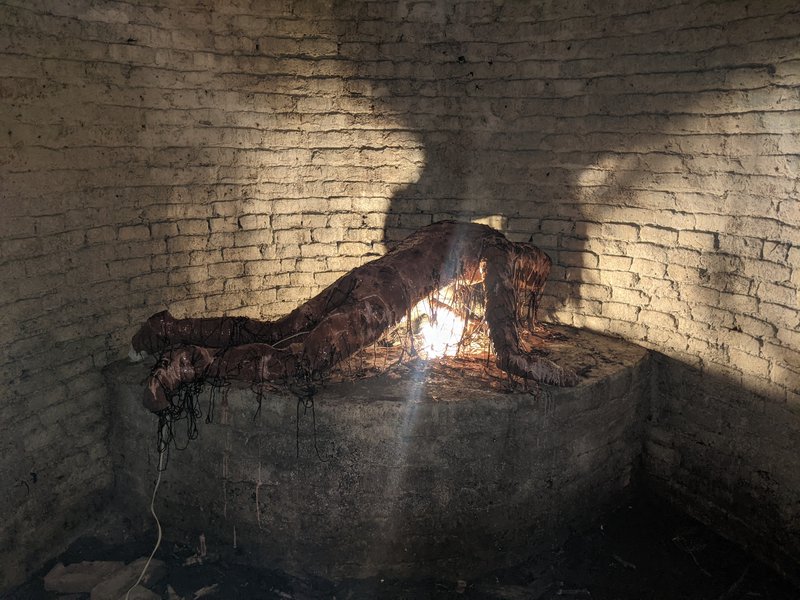 16 Day Of Activism Against Gender Based Violence By NEW SPOTLIGHT ONLINE 6 hours, 31 minutes ago