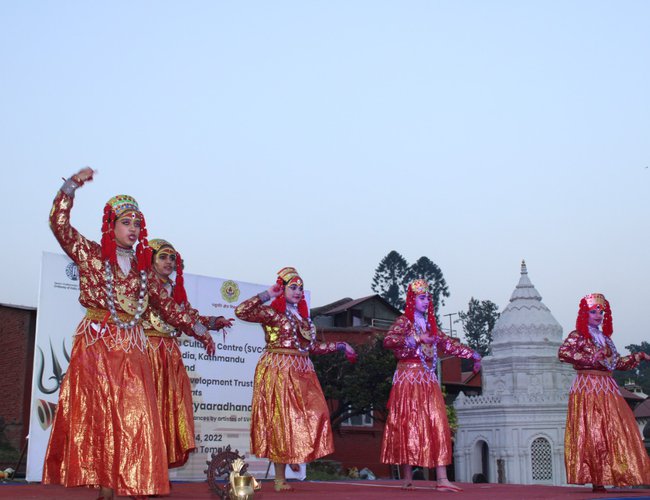 Swami Vivekananda Cultural Center, Embassy of India, Kathmandu organized an event ‘Shiva Pooja’ in the evening of 14th November 2022 at the revered venue of Pashupatinath Temple. 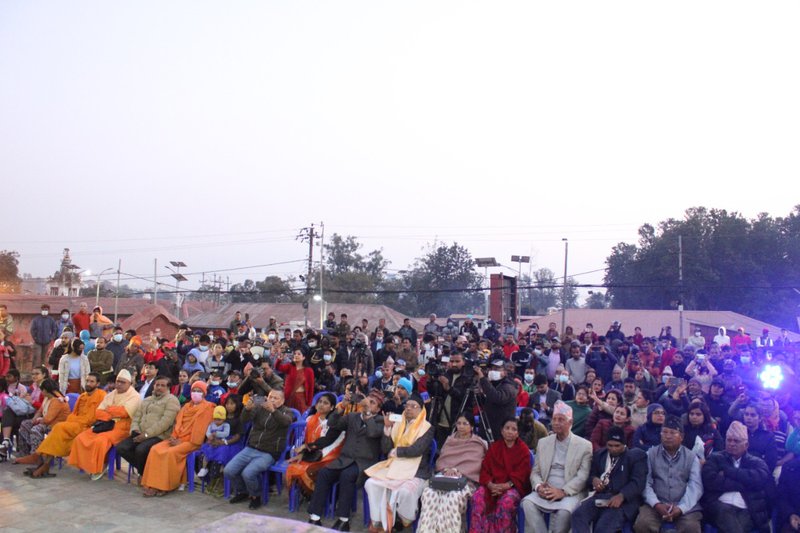 This cultural evening was organized in association with Pashupati Area Development Trust (PADT). The event started with traditional Nepali KumariNritya, followed by a Bharatnatyam dance item Pushpanjali, the traditional way of salutation by offering flowers.

In an hour-long program Ardhanarishwar (the synchronization of Shiva and Parvati in one form) and Natesh form of Shiva were presented. Along with Lord Shiva, the program exhibited Ganesh and Devi, the consort of Shiva. In the event the adoration of entire Shiva family has taken place. Classical performance in Nepali in adoration of Devi was also presented.

The program was inaugurated by Respected Shri Ganesh Rawal-ji, Moola Bhatt of Pashupatinath temple. More than 200 hundred people along with trustees and prominent people from the society attended the dance program. 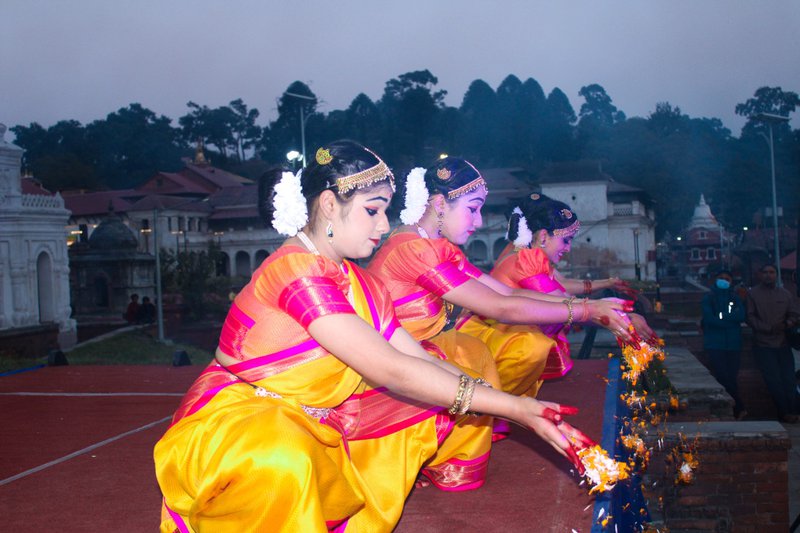 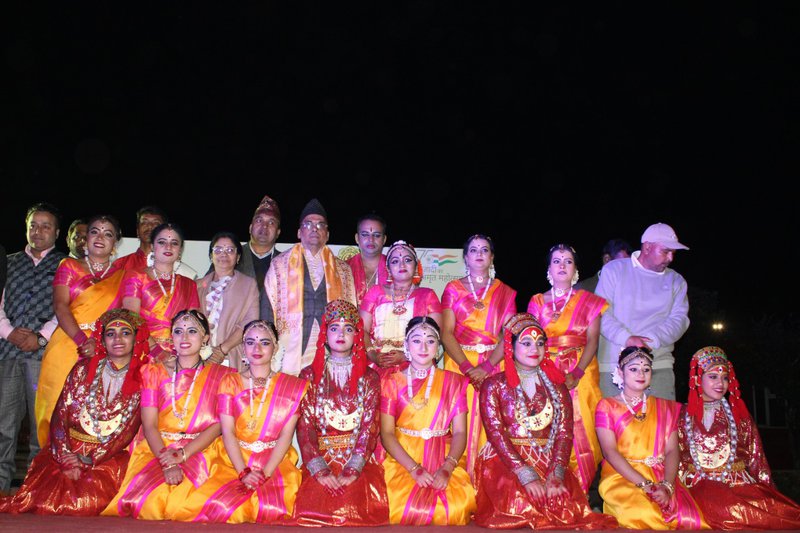 New Data On Nepal PLHIV Stigma Index 2.0 Indicates The Need To Create Arespectful And Equal Environment For PLHIVs In Community And Workplace By NEW SPOTLIGHT ONLINE 3 hours, 39 minutes ago