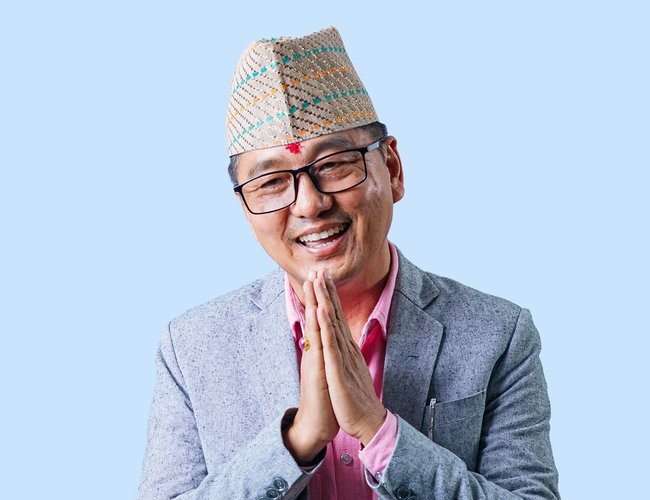 In a tough election, battle fought in eastern Nepal, a loyalist of Constitutional Monarchist and leader of Rastriya Prajatantra Party (RPP) Rajendra Lingden has defeated a die-heart republican and Nepali Congress leader Krishna Prasad Sitaula for the second consecutive time

Lingnden won the election to the Member of the House of Representatives (HoR) from the Jhapa constituency-3.

This is the second victory of Lingden to the HoR from the Jhapa-3. In the previous 2017 general election, he also defeated NC candidate Sitaula. 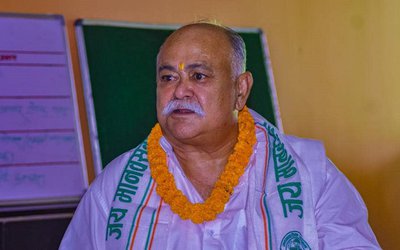