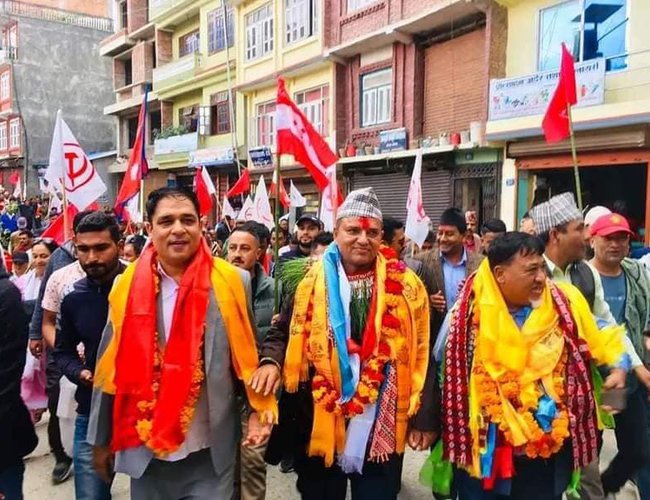 CPN Maoist Centre's Ganga Karki has been elected as a member of the House of Representatives (HoR) from Dolakha district.

As per the voting result, Karki received 36,799 votes whereas his competitor Shiwakoti gained 36,482 votes.

The election Officer's Office has said that proportional vote counting of Dolakha is underway.