Nepali Congress Wins 57 In HoR And 111 In Provincial Assembly

Nepali Congress Wins 57 In HoR And 111 In Provincial Assembly 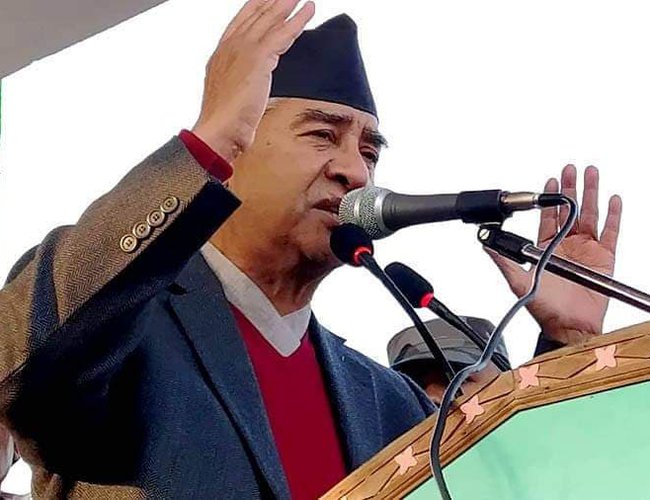 Sixteen days after the November 20 elections, the final results of all 165 seats of the House of Representatives (HoR) and 330 seats of Provincial Assemblies (PAs) held under the first-past-the-post (FPTP) have been made public.

As the final results of all constituencies have been made public, a total of 12 parties and five independent candidates will join the new session of the federal parliament. The Nepali Congress has topped the seat tally under the FPTP in both the HoR and PAs, with 57 seats in the HoR and 111 in the PAs.

Additionally, Madhav Kumar Nepal led CPN (Unified Socialist) has won 10 seats to be ranked fourth, while the party has secured 15 PA seats, including three seats in Province-1, four in Madhes Province, five in Bagmati and three in Sudurpaschim Province.

The CPN (Unified Socialist) has not won a single seat in PA from Lumbini, Gandaki and Karnali Provinces.

Of 165 HoR seats elected under the FPTP electoral system, only nine women have been elected.

Meanwhile, in 330 PA seats in all, only 14 female candidates have secured their victory, including two in Province-1, four in Madhes, five in Bagmati, two in Gandaki and one in Lumbini Province.

Two provincial assemblies of Karnali and Sudurpaschim have no female representatives elected under the FPTP. Altogether seven political parties have received national party status. According to the EC, the CPN-UML, NC, CPN (MC), RPP, RSP, JSP-N and Janamat Party have received the status winning at least one seat and securing a three per cent proportional representation votes.

Out of 64 PA seats in Madhesh Province, UML has secured victory in 15 seats, and NC in 13 seats.What’s more, JSP-N has secured nine seats, Loktantrik Samajwadi Party seven seats, Janamat Party six and CPN (MC) and CPN (Unified Socialist) have won four seats each. Six independent candidates have been elected for the PA in the province.

Likewise, NC has secured 18 seats in Gandaki Province. Out of 36 seats, UML has secured 12 seats, CPN (MC) four, Nepal Samajwadi Party and independent candidate have won one seat each in the province.

Janamat Party has won one seat and independent candidates have won three seats in Lumbini.

In Karnali Province, NC and CPN (MC) have secured nine seats each, UML five seats and one seat was won by independent candidate. The province has only 24 PA seats.

Similarly, NC has topped the seat tally in PA of Sudurpaschim Province, winning 12 out of 32 seats, whereas CPN (MC) has won eight seats. Resham Chaudhary’s party Nagarik Unmukti Party has won with five seats while UML has won three seats.

CPN (Unified Socialist) has secured three seats and one seat is own by independent candidate in the province. Meanwhile, CPN-UML continues to lead in vote count tally under the proportional representation (PR) category in both the federal elections and provincial elections.