NEA To Expand Transmission And Distribution System In Kailali And Kachanpur

NEA To Expand Transmission And Distribution System In Kailali And Kachanpur 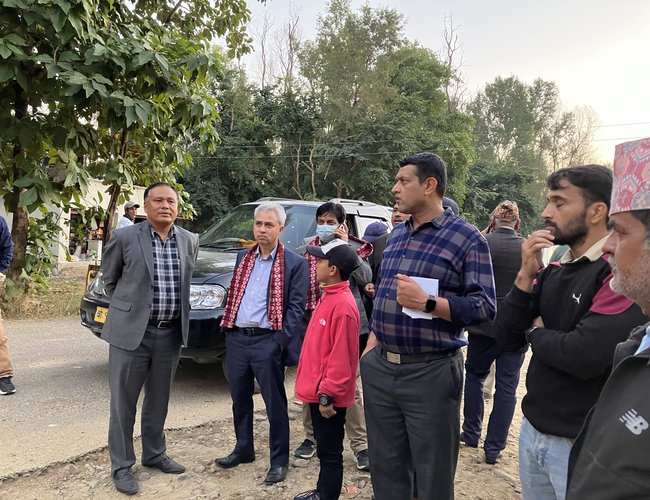 Nepal Electricity Authority (NEA) is going to expand the network of transmission and distribution systems to increase electricity consumption and improve supply in Kailali and Kanchanpur of Sudurpashchim Province.

According to NEA, it will strengthen and expand the existing transmission and distribution structures to solve the immediate problem. 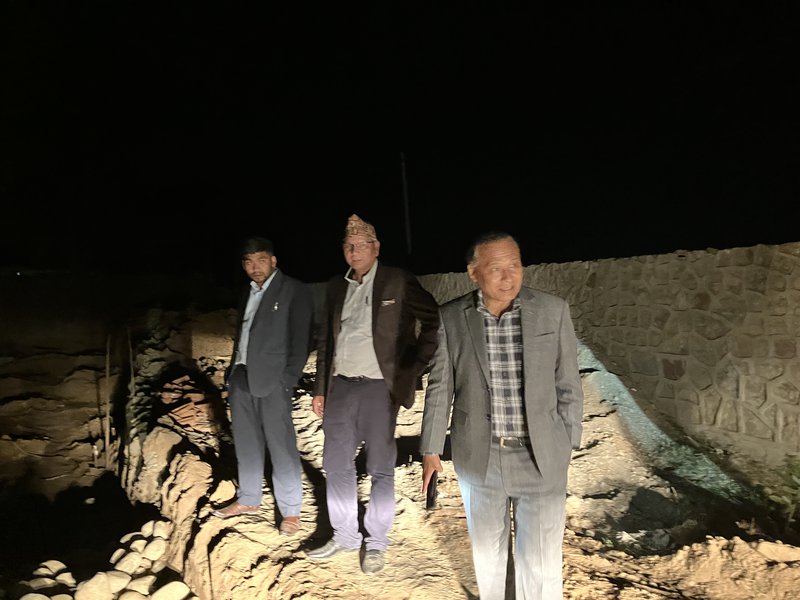 A high-capacity transmission line will be constructed to solve the long-term problem, it said.

During the summer, consumers complain about low voltage and tripping problems in urban areas such as Attaria in Kailali, Dhangadhi in Tikapur, and Mahendranagar in Kanchanpur.

A high-level team including Managing Director of NEA Kul Man Ghising and Deputy Managing Director of Distribution and Customer Service Directorate Manoj Silwal visited the area on Saturday and Sunday and received information about the work to be done to improve power supply.

The team had a discussion with the chiefs of municipalities, and representatives of industry and commerce associations about the demand and supply system of electricity.

The team discussed with the chief of NEA’s Sudurpashchim provincial office and distribution center and directed them to complete all the electricity supply improvement works before the start of the summer season and to submit the necessary budget estimates for that immediately.

Similarly, the team has given instructions to keep the electrification of the districts of Sudurpashchim Province as a high priority and work accordingly.

Ghising said that a team is being formed to study the work that needs to be done immediately and in the long term to solve the problem of power supply in the Kailali and Kanchanpur areas.

"Because the 33 kV line is used beyond its capacity, there are problems such as voltage and overload, especially in the summer season. To solve this, we are going to start the construction of a 132 kV transmission line from the Attaria substation in Kailali through the south region and a 132 kV substation around Dhangadhi. Punarbas and Belauri areas of Kanchanpur will also be connected by the 132 kV line. Once the 132 kV line comes to the center, there will be no problems like voltage and tripping,” he said.

Currently, there is a problem due to the situation of bringing electricity from the long transmission line of Kaligandaki to this area for supply.

“This year, about 100 megawatts of electricity from the hydroelectric projects constructed in Bajhang, and Darchula can be distributed to this area through the Attaria substation, so the voltage problem will be solved to a great extent,” he said.

The Authority team also monitored the route of the proposed transmission line and the construction of the substation, the operating substation and the projects under construction.

Ghising said that 400 kV transmission lines are going to be constructed for the power supply of the hydroelectric projects to be built in the Karnali, Seti, and Mahakali River catchment areas. 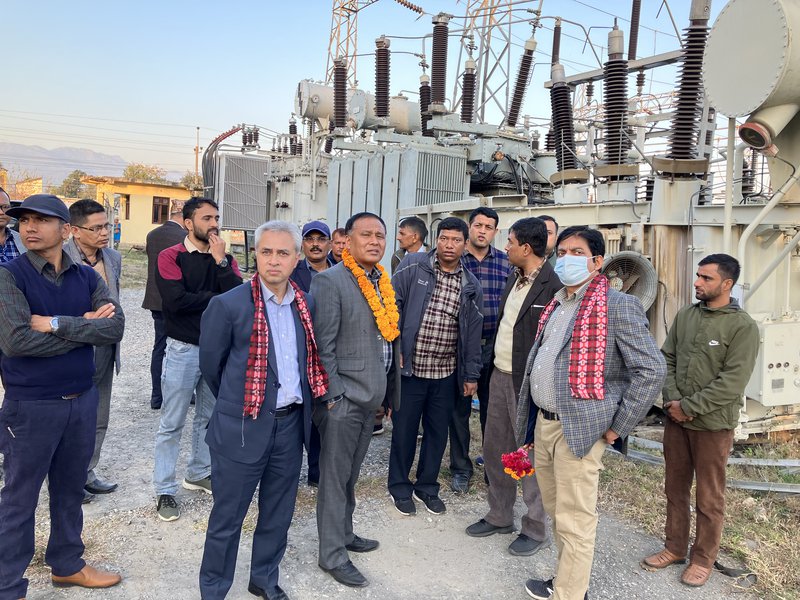 A 400/132 kV substation will be constructed in Lamahi, Motipur Chhinchu and New Attaria, said the NEA.