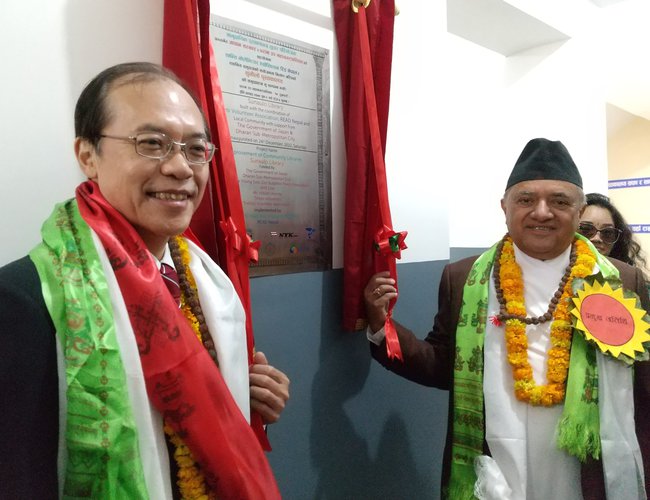 The inauguration ceremony of the Sunaulo Library took place in Sunsari district, Province 1 on December 24. Kikuta, Ambassador of Japan to Nepal, attended the ceremony to celebrate the inauguration.

The library was damaged by the 2015 earthquake and was no longer accessible. Now an earthquake-resistant library has been constructed as part of a project supported by Japanese Government under the Grant Assistance for Japanese NGO Projects schemes.

The project is being implemented by Japanese NGO Shanti Volunteer Association, and it is currently in its final year. The project aims at improving services provided by community libraries and learning centers, and supports the construction of a total of four libraries and learning centers, including the Sunaulo Library. The library will not only operate as a library, but also be equipped with rooms for children and women, a computer room, and a meeting room, where various programs such as reading promotion activities for children, empowerment of women and youth, and activities to improve the lives of people in the community, will be implemented. 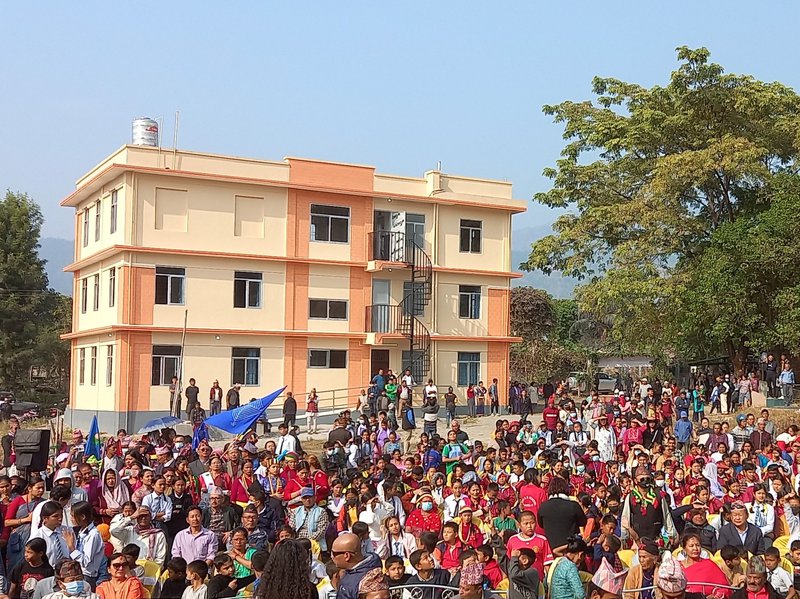 On the occasion, Ambassador Kikuta congratulated and appreciated the efforts of everyone involved in the construction of the library. Ambassador expressed his hope that the library will become a community asset that contributes to the development of the region and that the library will be further developed by community and local government. Ambassador Kikuta also mentioned that this year marks the 120th anniversary since Nepal dispatched its first eight students to Japan for study, and that he was delighted to see the completion of the library construction in this celebratory year.

He added his hope to see various people who use this library play a leading role in people to-people relationships between the two countries, as well as in the development of Nepal in the future. The Embassy of Japan in Nepal hopes that the assistance further strengthens the relationship between Japan and Nepal, and the friendship between the peoples of the two countries for future generation 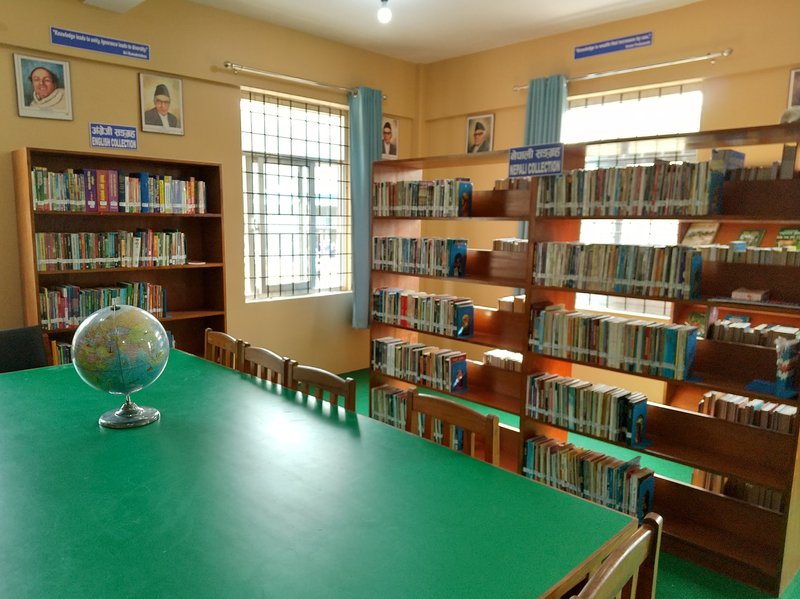