India Is Ready To Work Together With Nepal Government

India Is Ready To Work Together With Nepal Government 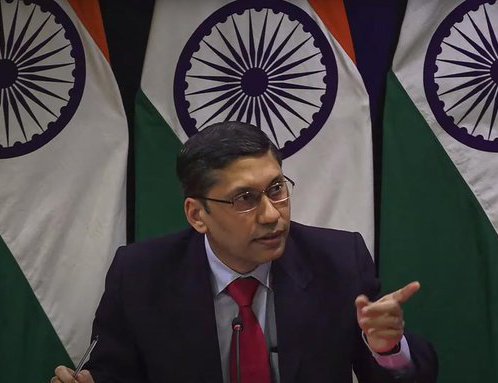 Modi says he is looking forward to working with Prachanda to further strengthen friendship between two countries. In a regular press conference held at the Ministry of External Affairs in India on Thursday, Spokesperson Arindam Bagchi said the Indian government was looking forward to work together with the new government in Nepal and further strengthen the bilateral relations.