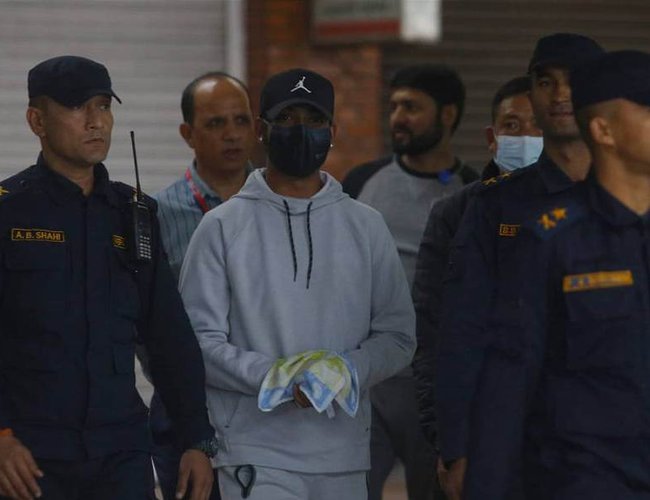 Thagindra Kattel, the registrar of the Patan High Court, said that a joint bench of judges Dhruvaraj Nanda and Ramesh Dhakal decided to release Lamichhane on bail of Rs. 2 million, reversing the decision of the Kathmandu district court.

A girl, a minor, had registered a complaint about having been raped by Lamichhane at the police against Lamichhane on September 5 and subsequently, Lamichhane was sent to custody for investigation as per the district court verdict.

The Kathmandu district court will, however, adjudicate the case.

CAN Lifts Suspension Of Leg-spinner Lamichhane By NEW SPOTLIGHT ONLINE 23 hours, 26 minutes ago