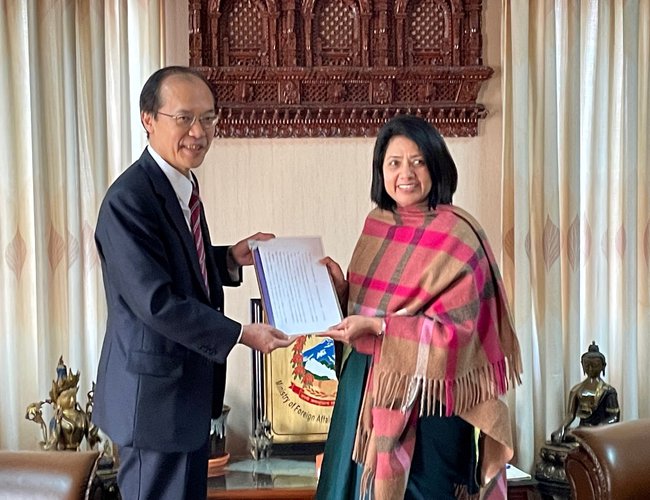 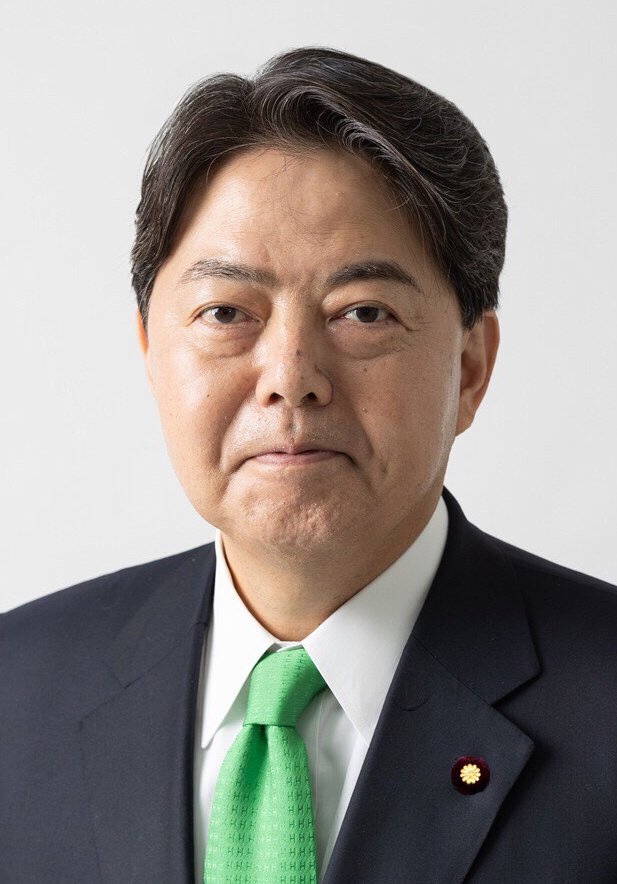 Ambassador of Japan to Nepal, Kikuta Yutaka handed the letter to Foreign Minister Paudyal when he paid a courtesy call on the Minister today, at the Ministry of Foreign Affairs, Singha Durbar.

He also stated that Japan had been working with Nepal as a long-term friendly development partner, and would continue to assist the country’s challenge to deal with the socio-economic development.

Foreign Minister Paudyal, who had a close working experience with JICA, and Ambassador Kikuta shared the views to cooperate further to expand the bilateral relations between the two countries, as well as working in multilateral for a. Ambassador Kikuta emphasized the amicable bilateral relationship between Japan and Nepal and expressed his wish to further deepen the friendship by promoting the people-to-people exchange.

Incredible Opportunity To Visit Patan Durbar Square In Nepal: US Under Secretary Nuland By NEW SPOTLIGHT ONLINE 2 hours, 41 minutes ago

US Wants To Make Its Collaboration And Strong Economic Relation With Nepal: US Under-Secretary Victoria Nuland By Agencies 9 hours, 7 minutes ago