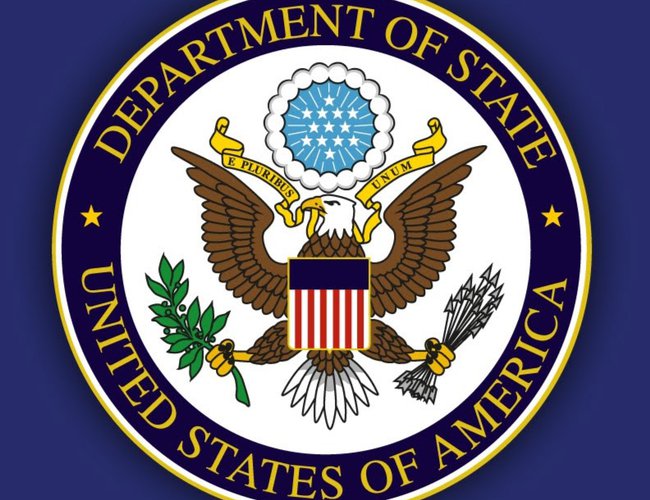 Thousands of Central Americans and Haitians living in the United States under special status no longer need to be shielded from deportation, the US Department of State told Homeland Security officials this week, according to the Washington Post.

A program known as Temporary Protection Status, set up in 1990, exempts foreign nationals from being deported to home countries deemed unstable because of natural disasters or armed conflict. It protects more than 300,000 people living in the United States.

Citing unnamed officials, the Post reported on Friday that Secretary of State Rex Tillerson said in a letter to acting Homeland Security Secretary Elaine Duke on Tuesday that conditions in Central America and Haiti that had been used to justify the protection no longer applied.

The Department of Homeland Security has until Monday to announce its plans for about 57,000 Hondurans and 2,500 Nicaraguans whose protections under the program will expire in early January, the Post said.

A State Department representative said no decisions had been announced regarding the program for nationals of Haiti, El Salvador, Honduras or Nicaragua, and that the department had no comment on discussions with the Homeland Security Department.

The Homeland Security Department did not immediately respond to a Reuters request for comment.

The Post quoted a Homeland Security spokesman as saying Duke had made no decision on the program.

Trump campaigned last year on a promise to deport large numbers of immigrants, a racially tinged political theme that won him passionate support among some US voters.