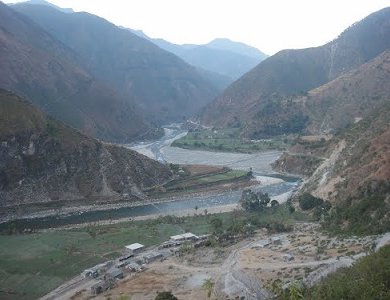 NEA executive director Kulman Ghising and CTGC representative signed on the agreement paper on Thursday. The planned West Seti Hydropower Project will be one of the largest reservoir type hydro projects in Nepal.

The agreement was reached after 10 months of preliminary agreement signed between these two bodies. According to NEA spokesperson, Parbal Adhikari, as per the agreement a joint company would be established to make joint investment for the project.

Accordingly, the Chinese company will invest 75 per cent of the construction cost while 25 per cent shall be borne by the NEA. The project is estimated to cost Rs. 160 billion.

Citizens Along The Border Areas Could Save Nepal’s Territory: Home Minister Thapa By Agencies 14 hours, 17 minutes ago

Korea To Reform EPS Rules By Agencies 1 day, 14 hours ago 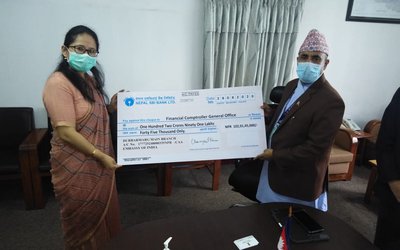 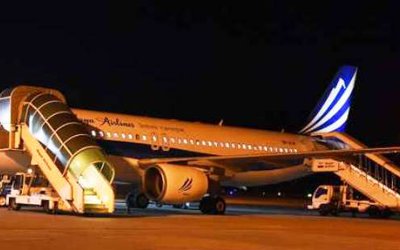 CAAN Provides License To Himalayan Airlines For Self Ground Handling By Agencies Sep 26, 2020