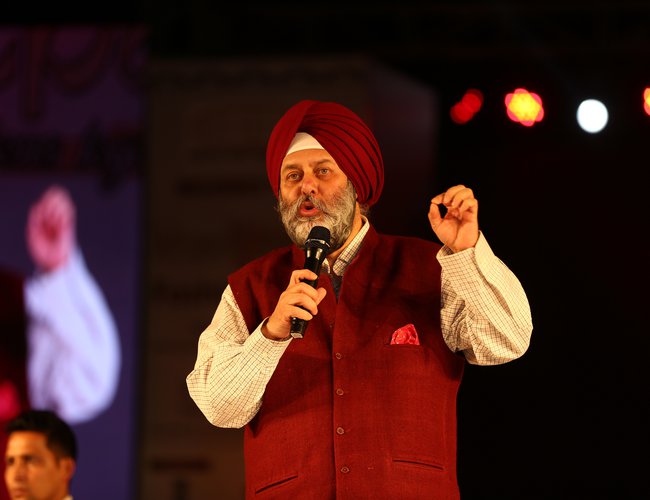 Ambassador of India to Nepal, Manjeev Singh Puri has said that he would take initiatives for setting up an immigration office at east Pashupatinagar of Ilam.

Talking to people’s representatives of the Suryodaya Municipality, including the mayor Rana Bahadur Rai, ambassador Puri gave assurances that he would also take initiatives for the promotion of the Nepal-India trade through this border transit point.

“We are looking at the physical infrastructures at the border region of the two countries. I will make efforts to facilitate the citizens and trade in both sides of the border here,” Ambassador Puri said.

Puri, who arrived in Ilam after inspecting the Kakadbhitta transit point in Jhapa, made an onsite tour of the Customs Office and the border areas.

According to a news item published by RSS, local people’s representatives and business community put forth demands before the Indian ambassador regarding the customs, expansion of and upgrading the border road up to Pashupatinagar and opening a quarantine and immigration office at the earliest.

Discussion On Gurkhas By NEW SPOTLIGHT ONLINE 1 hour, 20 minutes ago

Nepal To Establish 500 BOP In Border With India And China By NEW SPOTLIGHT ONLINE 2 days, 6 hours ago