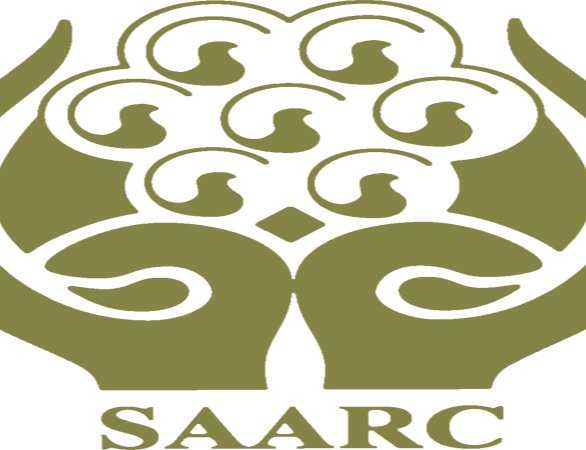 Most definitely a new world order emerges with the renaissance of Asia after 300 years of subjugation and lost glory. This is best reflected in the OBOR/BRI’s bold, grand vision of China seeking intercontinental outreach across land and seas with its technological, financial, economic, social and cultural achievements. And coupled with a national political will as the champion of a new old order of multipolar globalism based on inter-regionalism and sub-regionalism.By all accounts the OBOR/BRI is a Chinese dream that surpasses the Marshal Plan of the 20th century to make it the greatest human development endeavor in history. It seeks to lift over 800 million people out of poverty through a unique model of win-win international development led by China.

The precise nature and scope of the new model of international development is a work in progress, which the Beijing OBOR Forum, held recently, will do much to contribute as Think Tanks around the world get fully engaged in the process with the Chinese and international multilateral organizations in Tier I, II, III meetings.

If successfully integrated with the UN Global Agenda 2030 for sustainable development the chances of success are immense as fears that OBOR/BRI is a made in China, neo-colonial project that starts and ends in Beijing will truly evaporate.

The bulk of the world’s poor is located in South Asia. Poverty, it is well understood, is another source of wars, terrorism—and internal political, social and cultural conflicts. Which results in fragile states with poor governance resulting in illiberal democracies where justice and security are denied to the common man.

In such an environment, the revolutions in S&T emanating from the developed world adds to the turmoil and turbulence in our domestic politics resulting in distrust amidst neighbors. Now factor in the threats to each of our countries from climate change and global warming and natural disasters you, then, begin to wonder how security is not yet an agenda item of the SAARC leaders in their Summits.  Hence we underscore here that South Asia needs to urgently dialogue on how best to address regional security issues.

It is also underscored here that security flourishes in an environment of stability with due safeguards against the abuse of public authority provided by a sound criminal justice system. This is the missing link so far in our development administration where far too much emphasis has been given to ‘good governance’ but not what to do to correct the evils of bad governance.

The troika of good governance – transparency, competition, and accountability- being for long propounded by multilateral agencies like World Bank, UNDP and IMF are necessary but not sufficient in the absence of a sound criminal justice system.

Given the above, what should be South Asia’s foray into security issues? It is submitted that we adopt the Japanese concept of ‘human security’ and develop it further into ‘comprehensive security’ in the wake of global warming, climate change and natural disasters for their regional threats and impact.

The above parameters should be expanded to dealing with issues of ethnonationalism arising from sectarianism, communalism, religious fundamentalism. Also, we must factor in the growing inequalities between regions and class, driven by a humongous urban-rural divide in lifestyles and living standards.  The loss of land by the tribal communities, growing landlessness amongst the peasants and a glaring youth unemployment and the inadequacy of their skills to meet the labor market demands are other factors and forces.

There is no doubt that the gravest threat to South Asia as a whole comes from terrorism, Maoism and the entry of evangelical Christianity seeking mass conversion. It also originates from our electoral democratic practice of divide and rule as a method of vote banking garnered by rampant graft and corruption.

Last but not least, it would be a useful exercise by national Think Tanks if they could start a dialogue at the Track II level where we start thinking regionally and act nationally by taking up a common approach to human and comprehensive security and how we should be engaged in regional cooperation and with order of priority over a new lexicon on security, namely food security, water security, energy security, employment (and unemployment) security, health security, old age security, land security, cultural security and cyber security.

Mayhem In US Congress Blackest Day By Keshab Poudel 1 week, 2 days ago

Chinese Economy To Overtake US 'By 2028' Due To Covid, India Tips To Become Third Largest Economy By 2030 By Agencies 3 weeks ago

World Prepares For Christmas Under Coronavirus Restrictions By Agencies 3 weeks, 2 days ago