The government has failed to take any step to control massive under-invoicing in export of carpets to China, though the unethical practice was reported by the Trade and Export Promotion Centre. 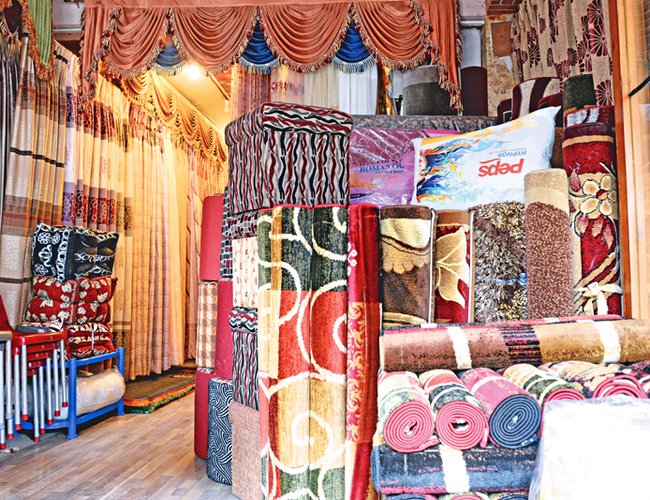 The government has failed to take any step to control massive under-invoicing in export of carpets to China, though the unethical practice was reported by the Trade and Export Promotion Centre around three weeks ago.

Citing lack of law related to export valuation, the Department of Customs stated that the government could take corrective measures by issuing a gazette notice.

A high-level source at the DoC said though the issue was discussed in the department and the Ministry of Finance was informed about it, the DoC’s hands were tied, as it did not have the authority to roll out possible corrective measures.

Experts suspect rampant under-invoicing while exporting goods, including carpets. The TEPC suspects widespread under-invoicing in gold ornaments and their study revealed that jewellery was being exported as ‘handicraft goods’ and valued at much lower price at the customs points.

Sharad Bickram Rana, executive director of TEPC, said the country’s export bill could go up if the valuation of gold ornaments was done in a proper manner and the country’s foreign exchange reserves would also improve.

According to The Himalayan Times, lack of proper valuation of export not only misleads the country’s export earnings but also poses the risk of hundi and affects foreign currency earnings, according to economist Keshab Acharya.

He added that the surplus in difference between valuation and actual export earnings could be used in under-invoicing in imports and also risk money laundering.

“The government is also losing income tax, as the actual export earning does not reflect in income statement of the exporter. This also nourishes parallel economy.”

There is a huge gap between actual cost of production and declaration at customs point.

A study conducted by TEPC last month revealed that it cost at least $100 to manufacture one square metre of carpet. However, while exporting carpets to China traders have been declaring the per square metre cost of carpet to be just $26.

“The government can fix a floor price to export carpets to various destinations and inform the customs authority of the concerned country through DoC or through Nepal’s mission in those countries,” Acharya said.

“The government has set a target of raising the country’s export to Rs 100 billion since long, but if the government is unable to make any intervention to correct rampant under-invoicing, the export situation will remain sluggish,” he added.

TEPC’s Rana said minimum floor price or incentives on exports were a must for encouraging proper valuation of exported goods.

Discussion On Gurkhas By NEW SPOTLIGHT ONLINE 1 hour, 25 minutes ago

Nepal To Establish 500 BOP In Border With India And China By NEW SPOTLIGHT ONLINE 2 days, 7 hours ago