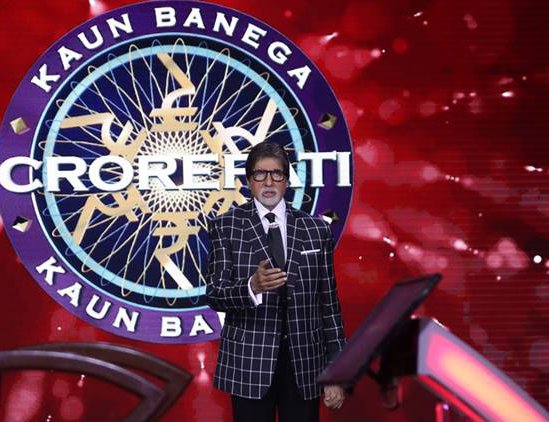 Amitabh Bachchan will be back on television tonight with Kaun Banega Crorepati 10. This year, as per its tagline Kab Tak Rokoge, the show will also laud the spirit of resilience in people. While the overall format remains the same, the channel has introduced some new elements in the tenth season, in a bid to make it pacier and more visually appealing.

At the launch of Kaun Banega Crorepati, the makers shared that the questions this season will be difficult. They also shared that this time there were more rounds before the audition process, to help them pick only the best.

To make KBC 10 a visual delight, augmented reality has been introduced by the makers. It is for the first time in an Indian reality show that the technology will be used. It will give the audience an experience of real-time drama. And with new technology in place, the makers have also introduced audio-visual questions for the contestants this year.

Coming to the lifelines, 50:50, audience poll and jodidaar have been retained. This season, the ‘Ask the Expert’ lifeline will be making a comeback. But this time, instead of a call, the contestant will be able to speak face to face with the experts through a video call. 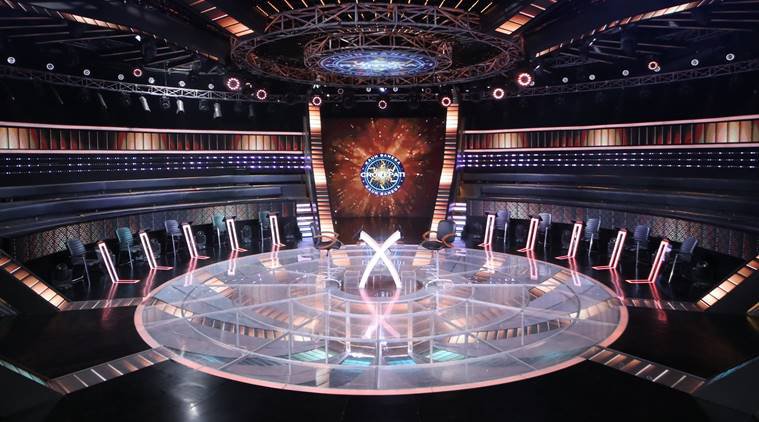 Furthermore, this year too, the channel has decided to ditch movie integrations from KBC. Instead, every Friday, Amitabh Bachchan will host real-life heroes, who have brought about a positive change in the society. The special episodes have been titled ‘KBC Karamveer’. Talking about the same, producer Siddharth Basu in a statement said, “KBC Karamveer will be featured as a tribute to these wonderful social change agents, who continue to work towards bringing about a change in the real transformation in society, with selfless dedication. They are truly an inspiration for many. Every Friday, a special episode has been dedicated to the inspirational Karamveers, which will see real-life heroes play for a cause as they speak about their extraordinary lives and work.”

For the viewers watching the show at home, the makers have introduced ‘KBC Play Along’ on the Sony LIV app. One can enjoy the thrill of the game show and also win prizes daily through it. Also, as per the leader-board, few lucky contestants would be chosen to feature on the show in the finale week. And one lucky winner will also stand a chance to win a brand new car.

Kaun Banega Crorepati 10 will be a 12-week series (60 episodes). Starting September 3, it will air Monday-Friday, 9 pm on Sony TV.