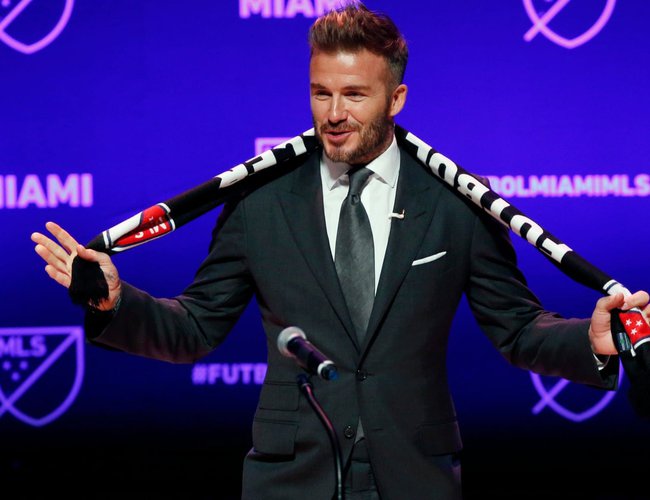 Inter Miami CF will join the league for the 2020 season, seven years after the project featuring Beckham was initially discussed by MLS commissioner Don Garber.

Beckham joined fellow MLS side LA Galaxy in 2007, negotiating an option to own a future expansion team at a discounted franchise fee, and said this is a big day for the future of football in Miami.

"This is such a proud day for myself and for the entire team," he said. "It's an honour to announce the new name and crest to our fans- we are taking another important step in establishing our club and today marks an important moment in the history of Club Internacional de Futbol Miami. 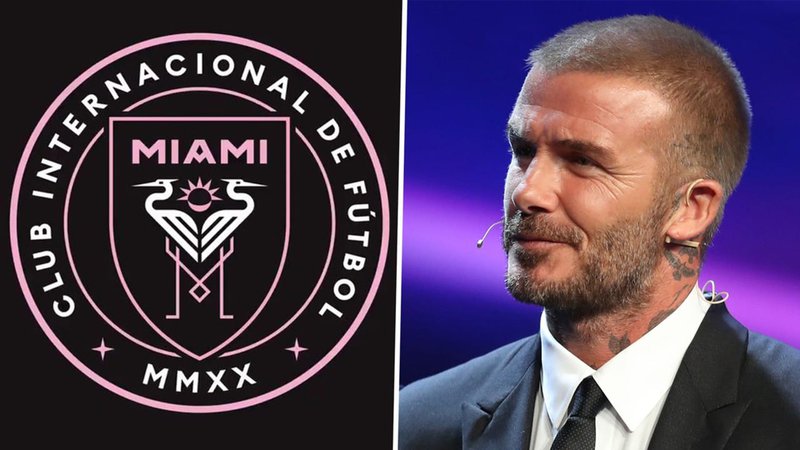 "Club Internacional de Futbol Miami is a name that celebrates the incredible energy of one of the most exciting cities in the world-one that is diverse, passionate and ambitious -- a city that has welcomed me and so many others, so warmly.

"Our club will be a home for all-no matter where you are from or how you got here. This is just the beginning of our journey as we continue to build towards our first game in 2020."