Anti-Inflammatory Diet That Includes Coffee, Chocolate, And Wine, Can Add Years To Your Life

The new study published in the Journal of Internal Medicine has found that tweaking one's diet to include "anti-inflammatory" foods in it is associated with a lower risk of dying early. 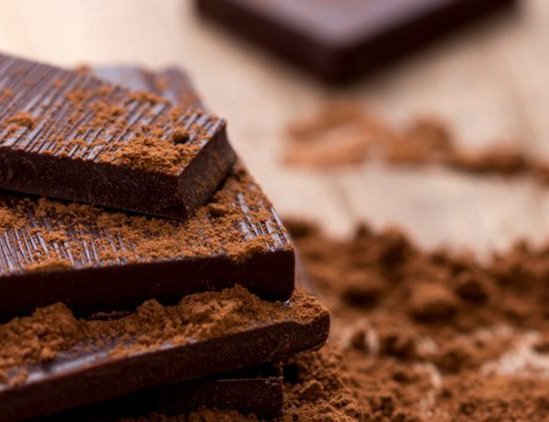 While anti-inflammatory foods can keep bloating and problems related to a bad digestion at bay, a new study claims it can also have benefits that are related to longevity in humans. The new study published in the Journal of Internal Medicine has found that tweaking one’s diet to include “anti-inflammatory” foods in it is associated with a lower risk of dying early.

Considering a pretty large data that involved 68,000 Swedish men and women aged 45 to 83, the study found that those who followed a diet consisting of anti-inflammatory foods such as fruits and vegetables, tea, coffee, whole grain bread, breakfast cereal, low-fat cheese, olive oil and canola oil, nuts, chocolate, and moderate amounts of red wine and beer were 18% less likely to die prematurely.

Inflammation is known to be the cause of many diseases like cancers, dementia, and cardiovascular problems, to name a few. So, reducing inflammation with certain foods may increase the chances of improving one’s health. “Even partial adherence to the anti-inflammatory diet may provide a health benefit,” said lead author Joanna Kaluza.

Apart from inflammatory foods, eating one to three pieces of dark chocolate a month could reduce your risk of heart disease. Research has also shown how drinking coffee leads to better health and a longer life.

Drinking alcohol could increase male fertility and also possibly add years to your lifespan. But alcohol being harmful in general is best if consumed in moderation.

Province 5 Has Highest Number Of COVID-19 Infection Cases With 331 By NEW SPOTLIGHT ONLINE 5 hours, 14 minutes ago