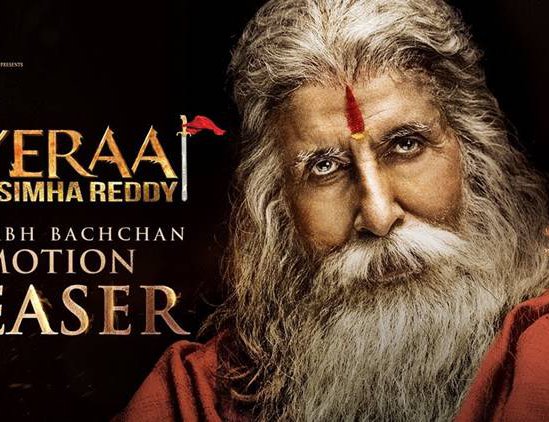 The makers of much-awaited Telugu period drama Sye Raa Narasimha Reddy on Thursday unveiled the first look of Amitabh Bachchan in the Chiranjeevi starrer. In the film, Amitabh will be seen in the role of Gosayi Venkanna.

Chiranjeevi plays Rayalaseema freedom fighter Uyyalawada Narasimha Reddy, who is said to have led the first civilian revolt against the British.